MLB doesn’t have a pace-of-play problem 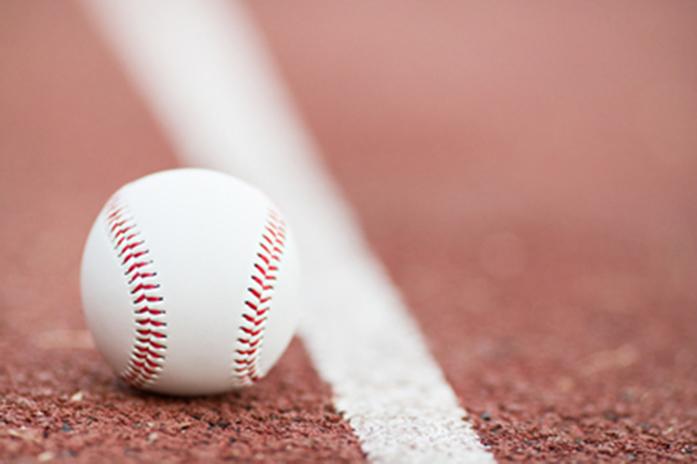 It’s a never-ending ladder from the top down to fill seats and to put a winning product on the field.

Commissioner Rob Manfred leads the charge, but analyzing his manifesto of pace-of-play rules can wait for another day.

The goal is to bring in fans, and the main subject for fan disengagement is the tanking and rebuilding process that teams go through to acquire higher draft picks. The Miami Marlins are a prime example of that, trading away their best talent and in turn recording lower attendance in numerous games than their Triple-A affiliate.

Pace of play isn’t the problem. I recently attended three games featuring two dominant NL Central teams, and in each game, the stadium was filled to capacity, or very close. The Cardinals’ and Cubs’ rivalry brings in a lot of the excitement to the game, but before 2016, a fair number of seats would have remained empty.

Fans want to see a good product put on the field and a strong effort to stay in contention for as long as possible. After the Marlins handed away outfielders Giancarlo Stanton to an already strong Yankees squad, Christian Yelich to the up-and-coming Brewers, and Marcell Ozuna to the Cardinals, no excitement was left.

The average Marlins’ home attendance from 2017 to now has been cut in half. Last season, Miami racked up an average of 20,395 in attendance with Stanton, Yelich, and Ozuna on the field. Now, the Marlins feature an MLB lowest 10,267 through the first part of the 2018 season.

The problem of bringing in fans is clearly not going to be fixed by shaving a couple seconds off the game time with a pitch clock or shortening “overtime.”

The league leaders in attendance for the past five seasons have stayed consistent, because year in and year out, they have built competing ballclubs. With some adjustments, the Dodgers, Cardinals, and Giants have all graced the top-five highest average attendance in each season.

This success is not built through money (although I personally think the Dodgers are sellouts, sorry), but through a farm system that gives an organization value and talent for the future.

Being a Cardinal fan, the example I always go to is Yadier Molina, whom St. Louis drafted in the fourth round in 2000, seeing an insurmountable amount of talent behind the plate. He has grown through the program and become a staple of the community. Today, he reigns as one of the best defensive catchers in the league, an idol of leadership, and potentially a future Hall of Famer.

Tanking comes with a strong cost but a potentially rewarding benefit. The Cubs are a good example of that rebuilding, and the Brewers are now coming into their own as they fight to top the NL Central.

Too much incentive is given for teams to lose ​— with no option for change, it makes sense for the highest draft picks to go to the worst teams. However, in the long run — as shown by Molina — with a strong culture built around a team, the need for top picks sometimes isn’t necessary.

It’s simple: Good teams bring in fans. No one cares if the game goes by three seconds quicker because of a pitch clock.