Subject of viral tweet no longer enrolled at UI 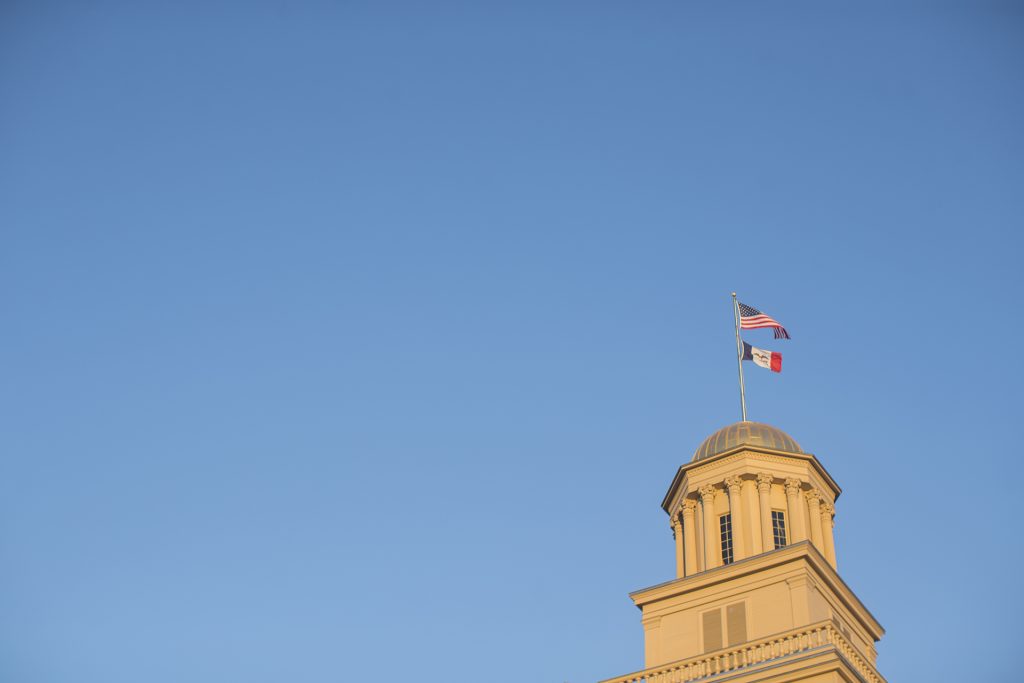 Nick Caracci, a former University of Iowa student accused of numerous instances of sexual misconduct, is no longer a student at the UI.

UI Public Safety public-information officer Hayley Bruce confirmed in an email to The Daily Iowan that Caracci is no longer enrolled at the university based on directory information.

Search results for the name “Nick Caracci” in the UI student directory came back with zero results.

Bruce said that to date, UI police have received four reports from three people about Caracci.

The most recent report was filed on June 12 relating to suspicious activity via social media.

After a UI student’s tweet went viral on June 10, accusing Caracci of sexual harassment, many other women responded with pictures showing they had received similar messages from Caracci.

The tweet prompted a response from the UI that said the university was looking into the accusations.

On. Dec. 5, 2017, a police report was filed, accusing Caracci of stalking an individual beginning in March 2017.

According to the report, Caracci was issued a formal letter from the Dean of Students Office barring him from contacting the person.

In a second report, filed by the same party, on April 27, 2018, Caracci was accused of third-degree harassment, and the report noted he was using computer equipment.