Laursen: Sexual misconduct on college campuses continues to be a massive problem 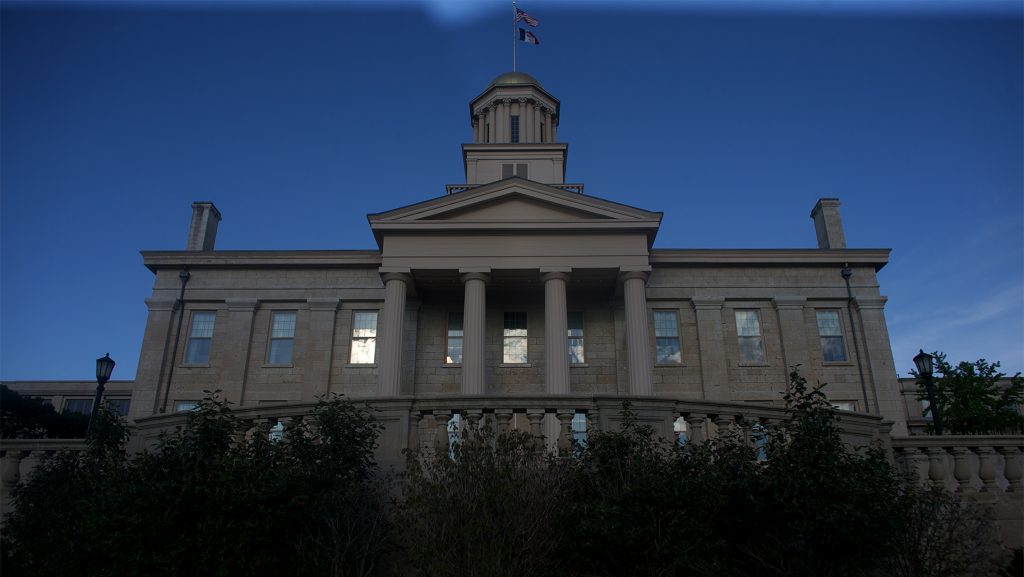 A viral tweet by a UI student brings attention to the university administration’s continued inability to deal with sexual misconduct on campuses effectively.

It is no longer a little-known secret that sexual harassment runs rampant on many college campuses. The increase in awareness is due to such sources as The Hunting Ground, the #MeToo movement, and several nonprofit organizations that have greatly improved the public’s understanding of the issue. But university administrations have not been instrumental in increasing sexual-assault awareness. Instead, sexual assaults on college campuses are still being swept under the rug with the help of lax administrative consequences for perpetrators of sexual assaults.

It makes perfect sense; universities have little incentive to take action against those accused of assault. Think about it. If a university has a spike in reported sexual assaults on campus, this could easily deter hundreds of prospective students from attending that university. After all, who wants to go to a campus that has an atypically high number of sexual assaults?

The University of Iowa, like most universities, has outlined policies against assaultive behavior, harassment, and stalking; they can be found in the Student Code of Conduct. But even though the UI has policies against things that include sexual harassment, it fails to make them a priority.

At the beginning of every class, professors typically are required to go over their course syllabus with the class. In every syllabus I have received at the UI, the policy on academic dishonesty has been included. Some of my professors have even taken an entire class to outline the harsh punishments for those who are found in violation of the policy. By the end of the class, every student in the room knows that cheating is taken extremely seriously.

But sexual assault and sexual misconduct are almost never gone over in the beginning of classes. And because professors do not make a point to include the consequences of inappropriate sexual behavior, students may not realize just how serious sexual assault/misconduct is.

According to a study done by RAINN, ”Among undergraduate students, 23.1 percent of females and 5.4 percent of males experience rape or sexual assault through physical force, violence, or incapacitation.” Nearly 1 in 4 women and 1 in 20 men are sexually assaulted on college campuses. The absurd number of undergraduate students alone proves that universities need to get their act together and create environments that are not conducive to sexual assaults. That starts with administrations proactively investigating students who have been accused of sexual assault and consistently educating students about the consequences of sexual assault on campus.

Most recently a tweet from a female UI student said: “rt if you’ve been hit on by Nick Caracci.” The student’s tweet garnered more than 1,000 retweets and hundreds of comments. Nick Caracci is a UI student who has been accused of stalking, according to a police report on file.

The UI told The Daily Iowan that it opened an investigation of Caracci after Tessa’s June 11 tweet. But the UI’s response has thus far been dominated by encouraging victims to come forward. And although it is important to ensure that students feel they can approach university oficials with sexual-harassment complaints, it would seem quite strange if UI does not bring Caracci in for even a conversation.

It seems that the sexual-harassment problem on college campuses continues to be only the victim’s problem. Many times, a university’s decision to take action against a sexual assaulter is completely hinged upon a victim coming forward. This widely accepted protocol sadly perpetuates the narratives that victims of sexual assault are the very people who must work to end it. College campuses across the nation need to place a higher emphasis on ending sexual assault.