Local libraries have paired with a library in Puerto Rico to provide relief from September’s hurricanes. 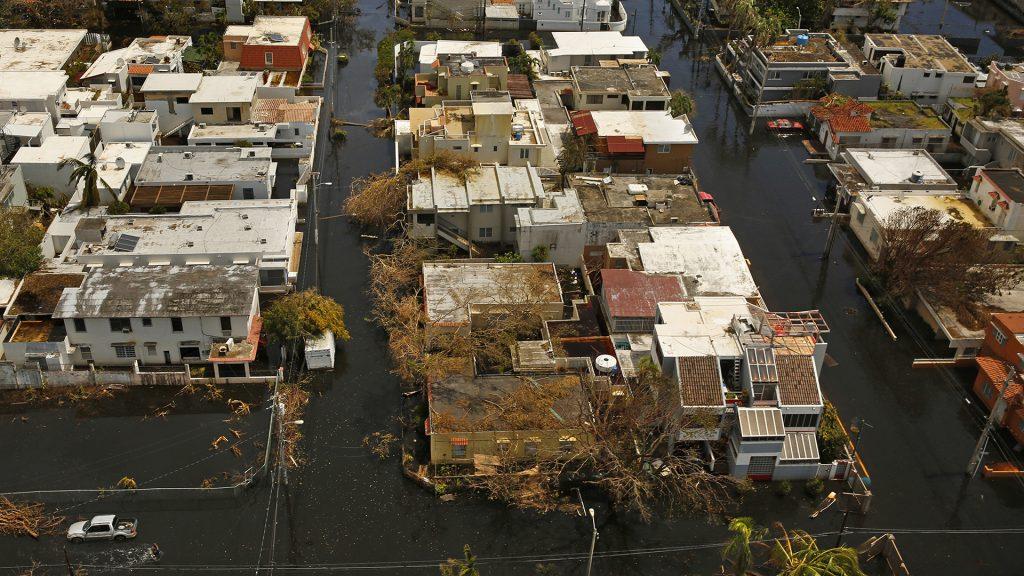 In an initiative that is close to the hearts of many, Iowa libraries are stepping up to help a community in need.

After Hurricanes Irma and Maria passed through Puerto Rico in September 2017, the island’s recovery is taking longer than officials had hoped.

Libraries in Johnson and Linn Counties decided to help as much as they could, knowing how it feels to be in the midst of a disaster.

In 2008, the Iowa and Cedar Rivers flooded, damaging some area libraries, including the Cedar Rapids Public Library and the University of Iowa Main Library and causing the communities to temporarily lose integral institutions.

With this in mind, the area libraries, including in Iowa City, Coralville, and North Liberty, matched with the Francisco Oller Library in Puerto Rico to lend assistance. The action came through an initiative by the American Library Association called Libraries for Puerto Rico, which pairs libraries around the nation with Puerto Rican libraries to raise money to help rebuild them.

The Oller Library is an academic library that is a part of La Escuela de Artes y Diseño de Puerto Rico, the only institution in the territory offering a Bachelor of Fine Arts.

Libraries have been a part of many communities offering free services and keeping their doors open to all.

“We feel bad about it and had to find a tangible way to help,” said Kara Logsden, the Iowa City Public Library community access services coordinator.

The Iowa Library Association received monetary donations to reach its goal of $15,000 to give to the Puerto Rican library. The Oller has suffered losses of collections because of mold, lack of electricity and air conditioning, infrastructure damage, and much more.

In March, the library began offering its basic services again. The job is not done yet, but officials there hope to be fully operational within the next year. The storm has decreased attendance to library as well with its being shut down.

Many have shown their local support of the initiative.

Jennie Garner, the director at North Liberty Public Library, said, “Patrons come in and said they’d heard about it and were so excited to donate.”

The Iowa Library Association has taken many avenues to promote the project, including radio talk shows and posting around the community.

Ellen Alexander, an assistant director at the Coralville Public Library, said, “We do whatever we can do, because libraries are so important to communities’ access to resources. Some you can’t find anywhere else.”

The Iowa City Public Library hopes the funding will not only help to rebuild the libraries’ collections, it will also restore the necessary components required to keep the library operating.