A new study by University of Iowa researchers found more adults are trying e-cigarettes, but fewer adults are continuing their long-term use. 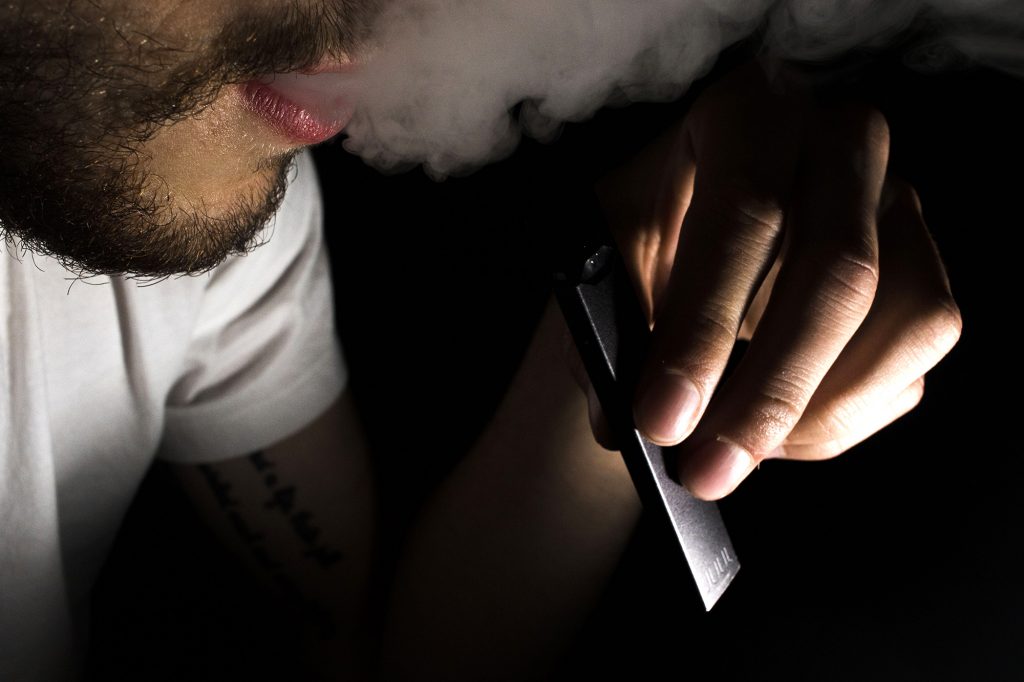 Wei Bao, a UI assistant professor of epidemiology, analyzed survey data from the U.S. Centers for Disease Control and Prevention. His study revealed that in 2014, 12.6 percent of American adults reported they had tried e-cigarettes. That number increased to 13.9 percent in 2015 and 15.3 percent in 2016.

Garin Buttermore, a community-health consultant for the Iowa Department of Public Health, said this nationwide finding matches what his department found in the state.

The Iowa Department of Public Health gets a lot of its information on e-cigarettes and their effects from the U.S. Food and Drug Administration and the CDC, he noted.

According to the CDC, e-cigarettes have a potential to benefit adult smokers if they are used as a substitute for traditional cigarettes.

The Iowa Department of Public Health has programs in place such as Quitline Iowa to help adults stop using tobacco products all together, including e-cigarettes, Buttermore said.

The biggest problem with e-cigarettes is that they are new and very little is known about their effect on one’s health, said Mark Vander Weg, a UI associate professor of internal medicine and psychological and brain sciences.

“We really know almost nothing about the long-term health effects of it, and that’s going to take a while, of course, to figure out,” Vander Weg said. “What we do know is a little bit about the chemicals that people who use these get exposed to.”
RELATED: Tobacco citations decreasing, despite reports of smoking
E-cigarettes contain nicotine, which he noted isn’t all that harmful by itself except for people with cardiovascular disease. Nicotine is, however, highly addictive. E-cigarettes also contain a substance that keeps the nicotine moist and comes in various flavors.

Although the data are mixed, Vander Weg said, he believes it is sufficient to say that people who use e-cigarettes, specifically young people, are more likely to go on to use traditional cigarettes later on.