A downtown café will serve up pay-by-the-hour video games, including such offerings as Fortnite and Player Unknown Battlegrounds. 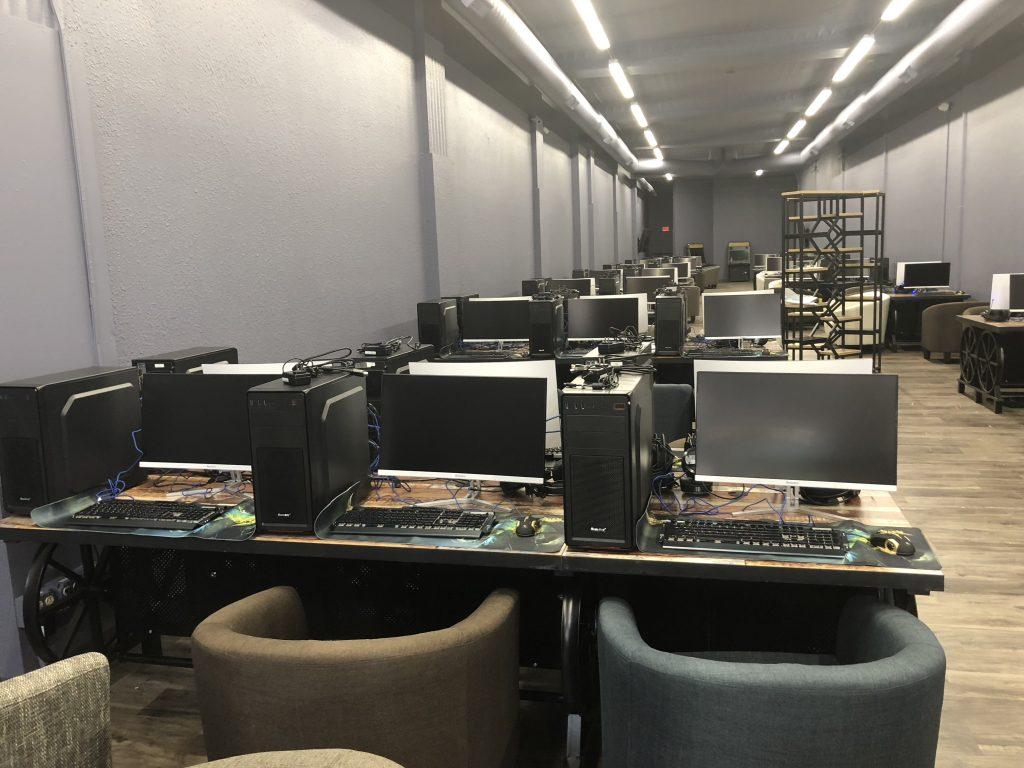 Blake Nie wasn’t allowed to have video games most of the time when he growing up because his parents feared they would distract him from his studies.

That all changed when he got his first computer in high school and fell in love with World of Warcraft.

In addition, the café will have gaming consoles and classic arcade games for enthusiasts of all skill levels to enjoy. E-Sports plans to have snacks and drinks available for customers who can schedule times on the website or walk in.

Electronic sports is a booming business, especially in China and South Korea. Accounting firm PwC estimates that the video-game industry in the U.S. will grow to $19.6 billion in 2019.

The Asian Games will include video gaming as a medal sport in 2022, Fortune reports, and Paris Olympic Committee Co-President Tony Estanguet wants to discuss adding gaming to the 2024 Paris Games with Olympic officials.

However, internet gaming cafés are not common in Iowa or the surrounding areas. Even in large cities such as Chicago, there are only a few gaming cafés. Nie saw the opportunity and wants to capitalize on esports’ growing popularity by bringing more than just gaming equipment to Iowa City.

“Iowa E-Sports is a really good place for people to play with friends face-to-face,” he said.

His goal is to help the industry grow in Iowa City and to provide a place for video-game enthusiasts to meet and play together.

For University of Iowa students who want to get involved with casual or competitive video games, the student organization E-Sports at Iowa is another opportunity. The club’s mission is to bring people together through mutual love of video games.

Club President Nathan Dunahoo said meetings consist of playing games, getting people into a gaming community, and “most importantly, laughing and having a good time.”

The club is open to causal players who want to take their minds of the stresses of college, but there is a place for the competitive gamer as well.

Club Vice President Nathan Charles, who competes in tournaments and was on the club’s Overwatch team that competed in the TESPA Spring series, believes esports are something anyone can get involved with.