Life in the anomaly lane 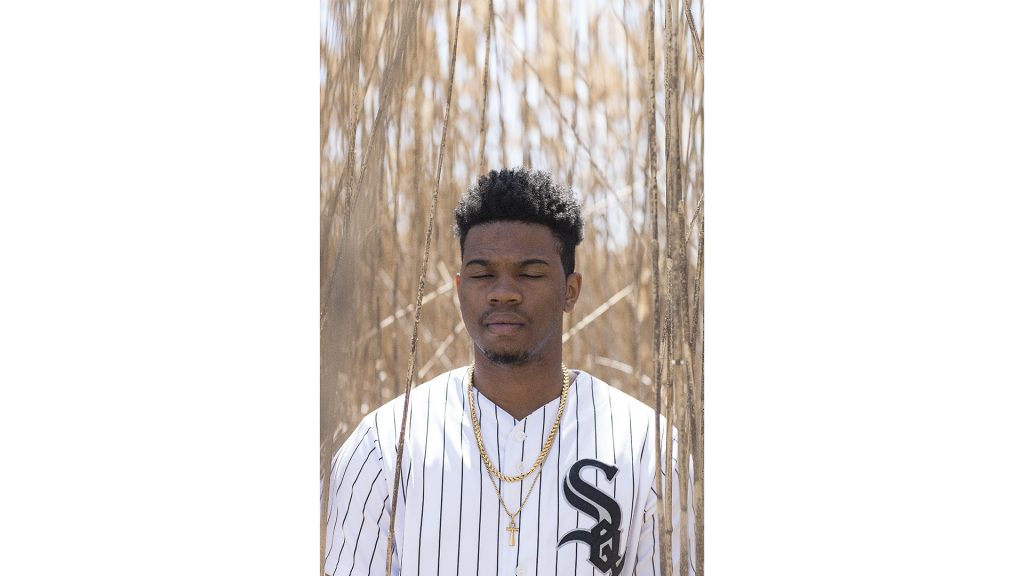 I was born and raised in Chicago, just like my parents and their parents, and I don’t mean Naperville or Schaumburg, I mean the South Side. It wasn’t the South Side you imagine, “Chiraq” does not exist, there aren’t explosives going off on Cottage Grove [Avenue]. My childhood was mostly peaceful, I got into a few fights but nothing crazy. My parents worked hard to make sure I and my sister could see more than just the bad parts of the city.
Click below for more photos

Growing up, we never lived in the really nice neighborhoods, but we were never in the hood, either. That, coupled with attending predominantly white schools, I often found myself feeling like a pariah. Around my white friends, I was too black, and around my black friends, I was too white. Their comments were never outwardly racist, never anything that was outwardly offensive.

Our Midwestern sensibilities made them nuanced or subtle. I was the kid who “speaks so well” or “talks too white.” I never really examined what those references meant as a child; back then, I still sought approval from those types of people. I conformed to the environment I was in to avoid having to confront expectations of what people thought I should be. This feeling of being an outsider never went away; at every stage of my life, I was always just too “something.” Up until I was 12 years old, I attended all-white schools. But in seventh grade, I transferred to a predominantly black school thinking that would allow me into a space where I was no longer an outsider. In retrospect, that thinking was incredibly naïve.

That feeling of isolation never went away and still lingers now as I finish my undergraduate degree at the University of Iowa. As I got older, I learned this feeling of being on the outside and looking in has nothing to do with my own day-to-day actions and behavior but was rather a reflection of what others expected of me. In high school, it was weird that I played soccer and was good at math and watched anime. In college, it’s weird that I’m not on an athletic scholarship or that I’m not like Urkel or that I’m not like Chief Keef.

As I matured, I learned that I will never be happy while seeking the approval of others. I gained an understanding that no matter what people think I should be, I can only be who I am. This realization allowed me to unpack all the backhanded compliments I grew up hearing. People were never really impressed with my vernacular when they told me “you speak so well,” but rather impressed that this black kid from the inner city had basic communication skills.

There was one instance that has always stuck with me as I reflected on my interactions with people who expected me to be anything other than who I am. My family took a weekend trip to Wisconsin Dells for my sister’s birthday, and at some point during the weekend, I held the door for a woman who was walking behind us. Nothing spectacular — I just held the door because she was right behind me, and I was simply being polite. She was in awe that I was so well-mannered, and when I spoke, she couldn’t believe how eloquent I was. She just had to speak to my parents and inform them what a wonderful young man I was.

Experiences such as these were groundbreaking revelations for me, because up until that point, I thought these people were genuinely impressed with my work ethic and good behavior. In reality, I was never even in the same race as my peers, and these people probably didn’t even hear what I was saying. I felt robbed, I was no longer an individual, and my achievements were no longer my own. I was simply an anomaly.