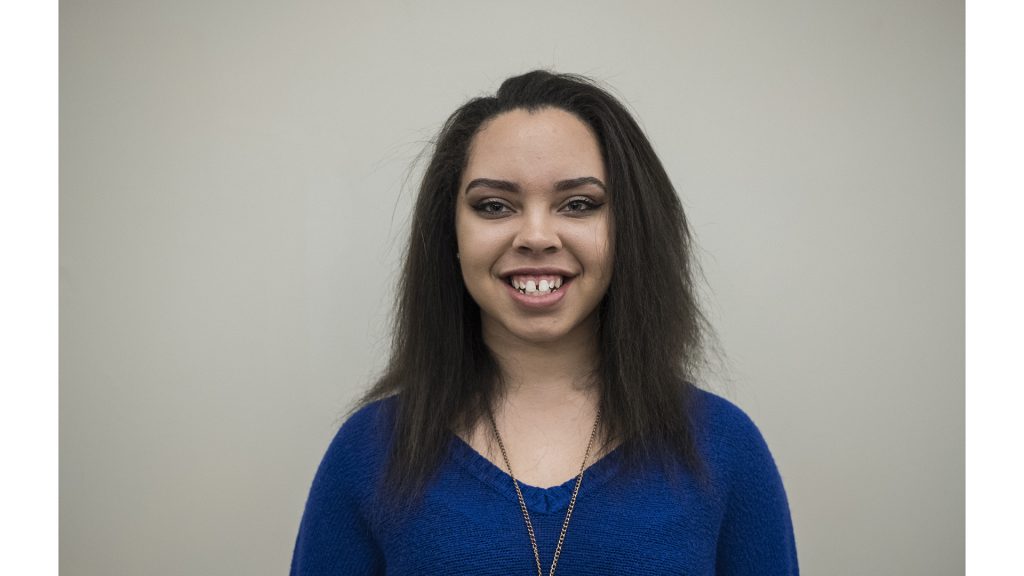 Recent movements such as #MeToo and Black Lives Matter, among others, are a cry for progressive change against discrimination targeting various minority groups. Amid everything that appears in pop culture and the news, we sometimes forget about discrimination that takes on other forms, such as unequal treatment in the workplace and the classroom. Often, discrimination in the classroom is either ignored or not even recognized at all. This is unacceptable.

I recently had a class in which the lecture was focused on the subject of discrimination and equality in the workplace. The teaching assistant had meant to try to help students recognize discrimination in the workplace and how to eliminate it in the future. In actuality, she discriminated against an African-American student unknowingly in asking the young woman to speak to her discriminatory experiences in front of an entire lecture and describe how those experiences made her feel and what she might do to prevent them in the future.

This isolation of an individual is completely uncalled for. It shows the ignorance of people who might have good intentions but still participate in discrimination and unequal treatment. By singling out a young African-American woman during a lecture, the instructor was treating her differently from the rest of the students in the room and unfairly asking one person to speak for the entirety of her racial group, asking her to give us the black perspective. Occurrences such as these remind me of the ignorance people in higher education still have about discrimination and inequality.

A 2015 study of African-American higher-education students from the University of Georgia states, “Participants indicated that they are expected to serve as the racial expert in classrooms and that many faculty fail to effectively facilitate discussions related to race and racism and to intervene in instances of racial microaggressions.” Racial microaggressions are defined as “brief and commonplace daily verbal, behavioral, and environmental indignities, whether intentional or unintentional, that communicate hostile, derogatory, or negative racial slights and insults to the target person or group,” according to 2007 ‘s Racial Microaggressions in Everyday Life.

African-American students in a 2017 focus group study in the journal Teaching in Higher Education spoke to their distaste for being the token black student because they recognize the large spectrum of diversity among African Americans. But instructors often saw them as experts on every black person.

“Singling out an African American student to provide the ‘Black’ perspective implies a universal Black experience, otherwise referred to as a microinvalidation, a specific form of racial microaggression that ignores variability among people of a shared heritage,” the study said. This is a prime showcase of racial microaggressions that is systemic across the nation and is home to our very own classes here at the UI.

A possible solution could be a mandatory course similar to On Iowa in which students and faculty can take an online course like Success at Iowa and then discuss its importance in various activities and settings on campus.

Racial microaggressions occur every day in classrooms, and our campus is no exception. It’s time to recognize this unequal treatment and become an institution of tolerance here at the university by educating instructors and students about subtle racism that still occurs in everyday life.

Students and faculty need to be educated on what this toxic and systemic racism looks like in order to prevent ignorance and avoid discriminating against minorities.