University of Iowa students not about to delete Facebook 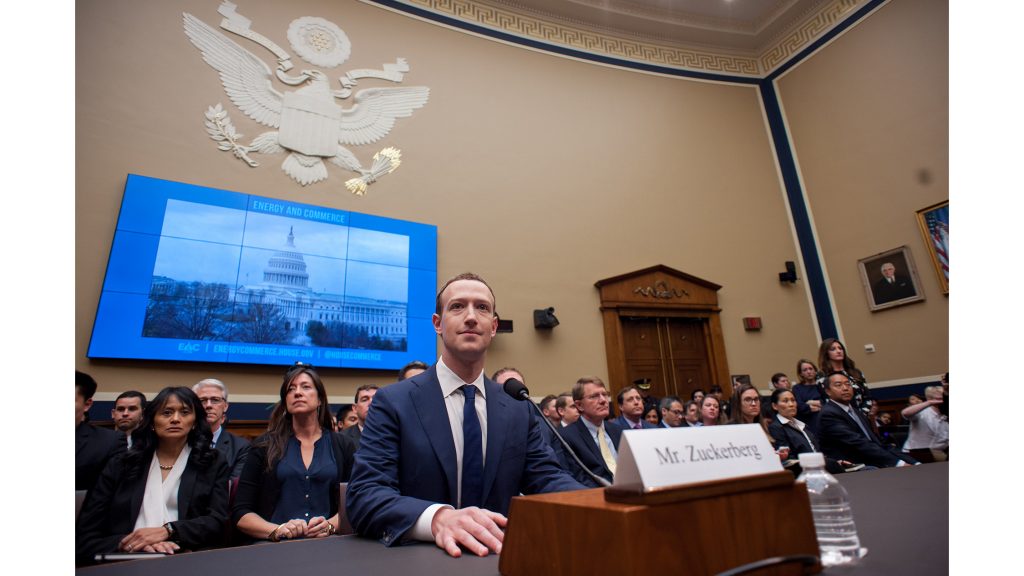 A week after Facebook executive Mark Zuckerberg testified before Congress, some University of Iowa students voiced concern about the aggregate of data compiled but not enough to leave the social-media platform.

UI sophomore Alexia Healey said she’s used Facebook regularly for the past six years and she wasn’t going to change her activity on the social-media platform — for the time being.

“The only thing that changed was my awareness, but no action was taken,” Healey said. “I haven’t checked my settings at all.”

Last week, Zuckerberg testified before Congress on a number of privacy-related topics after 87 million Facebook users’ information was shared with data company Cambridge Analytica without consent.

It started with a downloadable quiz app developed by a psychology professor called “This is Your Digital Life.” The data were shared with Cambridge Analytica, which later worked with the Trump campaign to create targeted political ads.

The data shared included details on users’ identities, friend networks, and “likes,” which Facebook amasses on its nearly 2.2 billion users every day.

Though, she noted, it would take a huge catastrophe to motivate her to leave Facebook.

In trying to make its policies more transparent, Facebook released a string of changes that aim to give users more control and information about the data it collects and shares.

The changes, which align with European Union data regulations and apply to users worldwide, will change the platform’s interface to make accessing private information easier and require users to examine updated settings.

UI Assistant Professor Omar Haider Chowdhury, whose research includes computer security and privacy, said that although Facebook is making strides to be more transparent, he believes it could improve.

“The big issue is users do not know what info is being shared,” Chowdhury said. “Based on your activities, Facebook can infer information about you — your ethnicity, your age, your political identity. What are the implications of this? That is what Facebook users often do not know.”

He noted Facebook has many benign uses and thought it may be an extreme reaction to delete Facebook.

“Data sharing is not bad, but it should not be at the expense of transparency,” Chowdhury said.

Sen. Chuck Grassley, R-Iowa, the chairman of the Senate Judiciary Committee, presided over Zuckerberg’s two-day testimony in front of his panel. He indicated in a press release before the meeting that lawmakers may need to take action to secure privacy on social-media platforms.

“Congress must determine if and how we need to strengthen privacy standards to ensure transparency and understanding for the billions of consumers who utilize these products,” Grassley said in a press release before the session.

During the session, Zuckerberg said he would be open to social-media regulation.

“My position is not that there should be no regulation … I think if it’s the right regulation, then yes,” he said.

You can check on Facebook if your data have been shared with Cambridge Analytica. You can also download a copy of all the information Facebook keeps — records including contacts, likes, shares, and messages — by navigating to Facebook’s “settings” and clicking “Download a copy of your Facebook data.”