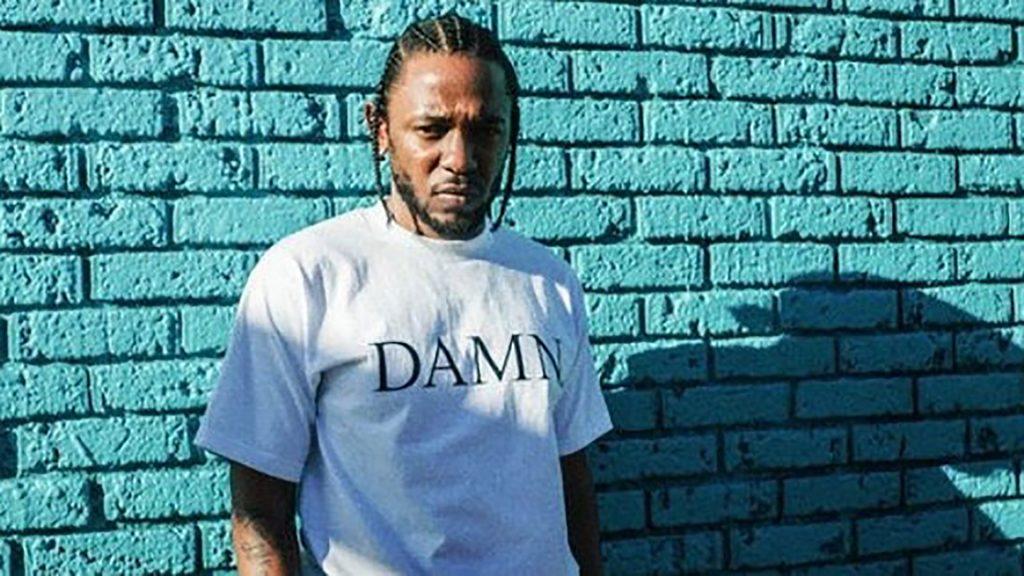 On Monday, Pulitzer Administrator Dana Canedy, who is also a Pulitzer winner in journalism, announced that Kendrick Lamar had won the 2018 Pulitzer Prize in music.

The rap phenomenon has captivated crowds with his immense storytelling talent through his verse. Now, he has become not only the first rap artist but also the first non-jazz and non-classical musician to win a Pulitzer Prize since the Pulitzer board began considering music in 1943.

Released in April 2017, Lamar’s fourth studio album, Damn., captures the core of what life was like for Lamar as he grew up defending himself from his surroundings. Throughout the album, he raps ruthlessly and passionately, making listeners question if he even takes a breath between verses. In conjunction with Lamar’s rapping, strong beats and mesmeric rhythms permeate the music.

Even though the board’s selection meeting is held over a two-day period, the jurors are listening to music throughout the summer and fall prior to deliberating with each other.

During the process, another juror recommended Lamar’s Damn. for consideration.

“Right then, they decided to listen to the entire album and decided, ‘This is it,’ ” Canedy said.