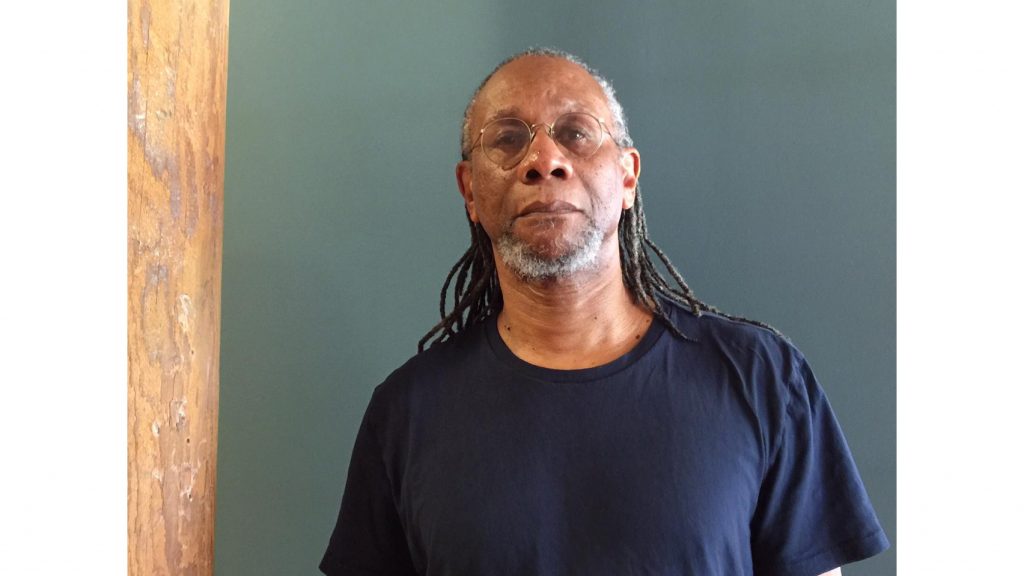 After graduating from Princeton, Nathaniel Mackey pursued a doctorate at Stanford. Alongside an accomplished career in writing, editing, and literary criticism, Mackey is now the Reynolds Price Professor of Creative Writing at Duke.

Mackey will read from his work at Dey House at 8 p.m. today. His collections of poetry include Nod House (2011), Splay Anthem (2006), which won the National Book Award, Whatsaid Serif (1998), and Eroding Witness (1985). Mackey has also published several installments of prose including From a Broken Bottle Traces of Perfume Still Emanate and Bedouin Hornbook in 1986.

Various cultural dispositions come into contact with one another in his poetry and prose. They present alternative ways of viewing the world.

These cultural dispositions are not “unmovable and fixed and eternal,” Mackey said in an interview with the Chicago Review. “We’re always making and remaking the traditions and the precepts that inform our moment and that we inherit from the past.”

Serving as the chancellor of the Academy of American Poets from 2001 to 2007, Mackey has received such prestigious honors as a Guggenheim Foundation Fellowship, a Foundation for Contemporary Arts Fellowship, and the Roy Harvey Pearce/Archive for New Poetry Prize Award, among others.

At Stanford, Mackey wrote his dissertation on Robert Duncan, an influential figure in both the San Francisco Renaissance and the Black Mountain school of poetry. Inspired by these poetic movements, Mackey delved into topics of African-American folklore, West African mythology, and religious Middle Eastern tradition, among others.

The intersection of performance and poetry is seen in Strick: Song of the Andoumboulou 16-25. His poetry accompanied by musicians Royal Hartigan and Hafez Modirzadeh. Mackey summarizes his relationship with music as, “wounded kinship” in his work “Sound and Sentiment, Sound and Symbol.”

“[Music and language] can and do bring a certain solace to it, mixing consolation and complaint,” Mackey said in an interview with the Iowa Review. “The word is our rescue, whether spoken, written, sung, or nonverbally intoned, in part because the language of music and the music of language accent a tending-toward.

By incorporating various artistic media, Mackey loosens the constraints of genre. Connor Southard of the Duke Chronicle referred to this combination as mystical — moving from the concrete to the mundane.

Mackey views art as an “act of transposition — a musical analogy. You get a piece of music in one key, and you transpose it to another,” Mackey said in an interview with the Duke Chronicle. “Art loses one of the sources of its vitality if it doesn’t stay in touch with the world.”

Andrew R. Mossin in an Iowa Review interview notes the recurring use of orphanhood and displacement in his work. Mackey calls the orphan an archetypal figure — one constantly torn between solace and anxiety.

“The continual attempts to recover place and self are amplified by the ongoing dual recognition of loss and placelessness,” Mossin told the Iowa Review. “Mackey’s work inscribes for his readers the ability of language to at once hurt and haunt our cultural present.”