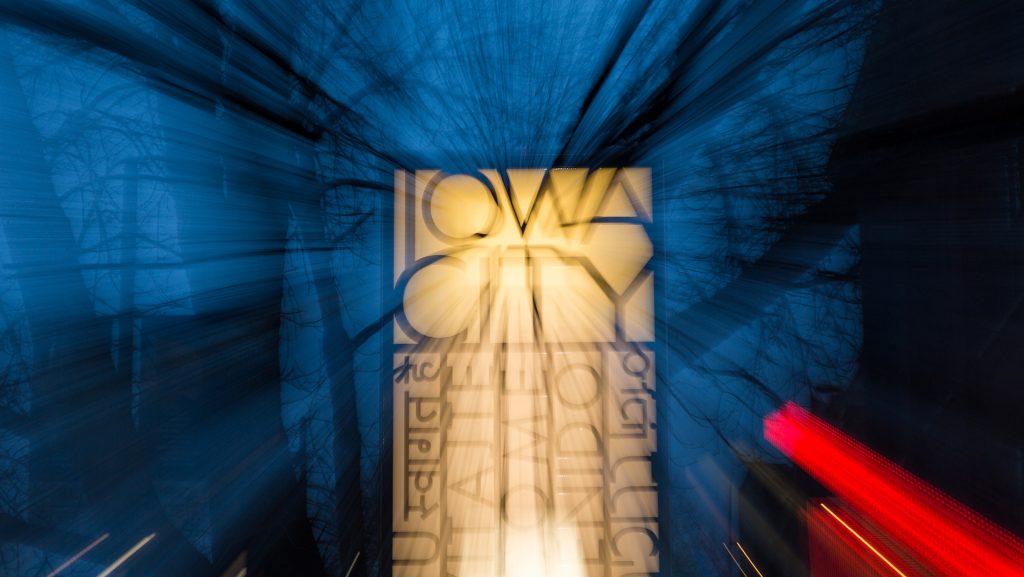 “Delegates from all Cities of Literatures get together each year to talk about different projects,” said John Kenyon, the executive director of Iowa City City of Literature. “It will give us the opportunity to share [our] information to new cities [in the network].”

Iowa City was the third city in the world to be awarded the designation in 2008, and the event marks its 10th anniversary, he said. It will give the town a chance to showcase its rich literary culture.

“Being the first [City of Literature] in the New World testifies to [Iowa City’s] importance in the literary world,” said Christopher Merrill, the director of the International Writing Program.

The literary bent of the city is reflected across the town, including the “Literature Walk,” which celebrates works of 49 acclaimed writers who have ties to Iowa City, he said.

“It is a great honor for Iowa City to have the [City of Literature] designation and to be the only one in the United States, till the last fall,” said Jim Harris, the founder of Prairie Lights. “It’s euphoric [to host] so many Cities of Literatures.”

The café on the second floor of Prairie Lights housed meetings of the Times Club, a local literary society that met in the 1930s, Harris said. The finest writers of the time, including Robert Frost, ee cummings, and Sherwood Anderson, met at the club.

Prairie Lights will display photographs of the meetings on the walls of the café to highlight Iowa City’s strong literary past.

“It is an important platform to show Iowa City’s dedication [to literature],” Kenyon said.

Previous meetings have been held in Heidelberg, Germany, Dublin, and Barcelona, Spain, he said. Since then, the network has grown, and the meetings are an important platform for different literature cities to connect.

He said it will be exciting to show delegates the unique Shambaugh House, which houses the IWP.

People who are involved in the literary arts already know, but those who are not will know, that we have one of the most important literary cultures in the world, Kenyon said.

Although most meetings, events, and discussions will occur behind closed doors, Hancher will host a panel discussion in which representatives will speak about their projects from 5:15 to 6 p.m. Thursday.