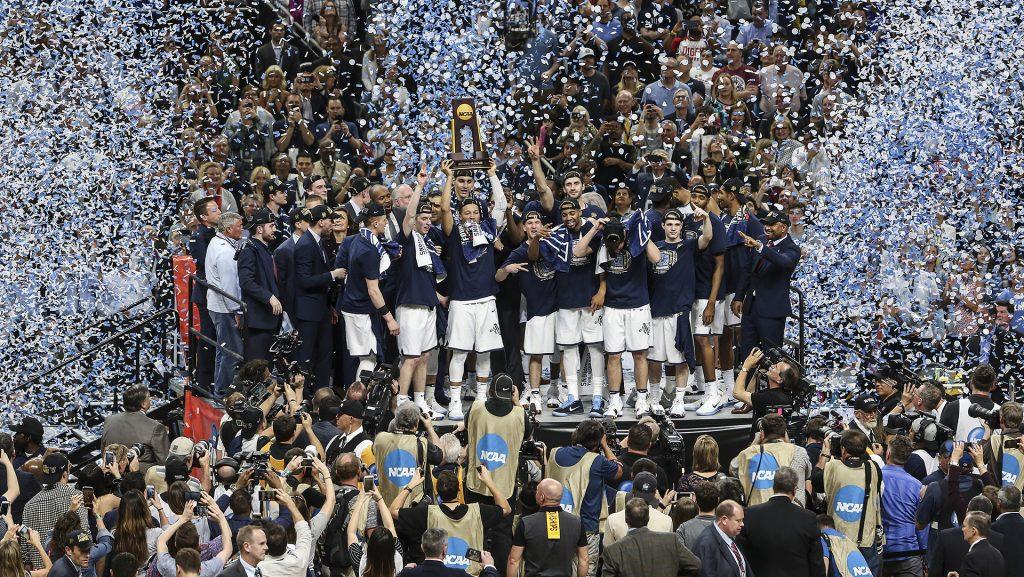 I think the National Championship settled it.

Not only is Villanova is the best team in college basketball, it’s the next true blueblood, whether it gets the recognition it deserves or not.

Jay Wright, the head coach of the Wildcats, has now won two NCAA Championships in the past three seasons. That’s as many as Duke’s Mike Krzyzewski and North Carolina’s Roy Williams each have in the past 10 years.

Villanova flat-out smacked every team during its smooth sailing to the title. The closest game was a 12-point win over five-seed West Virginia. Other than that, Villanova faced virtually no speed bumps.

When the bracket came out, I didn’t have Villanova winning it all, and I’m ashamed to say so. I made two brackets, with Duke winning one and Michigan State winning the other. Why?

Obviously, both are quality teams, but these are teams that seem to flip the switch come tournament time, and they both have legendary coaches.

I underestimated the Wildcats, and for that, I’m sorry, Coach Wright.

But my preconceived notions aren’t unique. Many had Nova winning it all this season, but a majority featured such teams as Duke, Michigan State, Kansas, Virginia, and North Carolina, because these are the teams we associate with greatness in college basketball.

They land the top athletes and have some of the top coaches in the country, much less in history. But Villanova has both.

Wright will go down as one of the best coaches in history by the time he calls it quits. Book it. What he’s done at Villanova, winning two championships in three seasons and failing to lose more than five games each year for the past fives seasons, that’s historical.

The Wildcats are not a Power 5 school, and I think that’s a knock on them when it comes to suggesting why they wouldn’t succeed in March.

The Big East is arguably the top basketball conference in the country, let’s engrain that in our brains. Only two teams finished the season with records below .500, and seven of the 10 teams in the conference finished with 21 wins or better.

It’s time we insert Villanova among the likes of Duke and North Carolina. As of late, no team has won the championship twice in three seasons since Billy Donovan’s Florida squad won back-to-back championships in 2006 and 2007.

Villanova isn’t going anywhere — I think that’s a safe assumption — but this team is doing things unlike any other program in the nation. And it’s about damn time we recognize the Wildcats as the hands-down best group in the country.

Keep counting out Villanova in your brackets. I made that mistake, but I won’t do that again.