Guest opinion: A vote for Surge is a vote for action 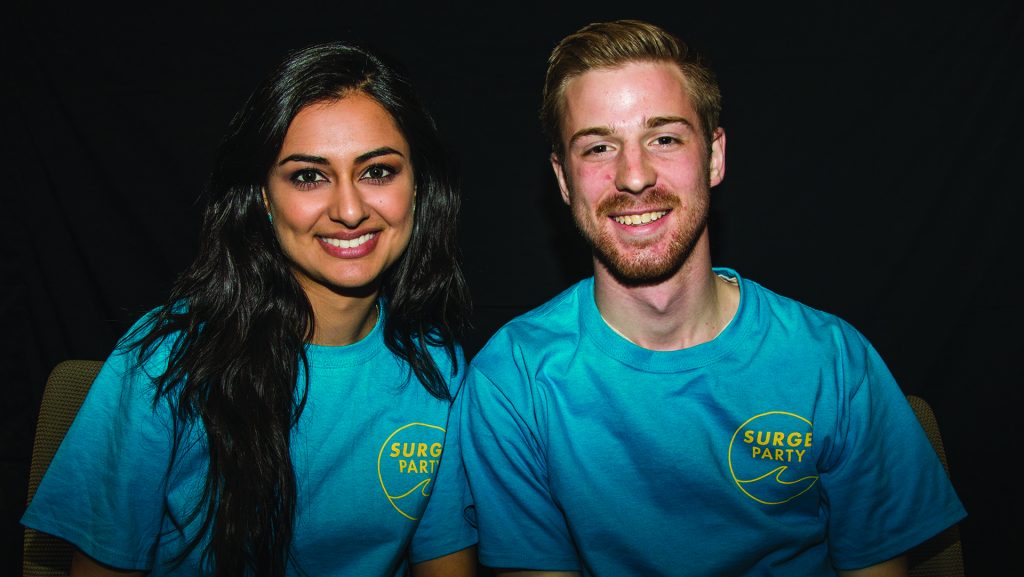 Surge Party is working to break down barriers between the student body and UISG.

Everyone participating in the upcoming UISG election wants the same thing: to make the University of Iowa better. However, only one ticket has proven time and again that it values student input and collaboration in achieving this goal. Surge Party has been out on the streets every day, asking students what they would like to see at the university.

These ideas are documented and will be pursued if Surge Party is elected. This commitment to elevating student voices is crucial to a successful UISG administration. The organization exists to represent and serve students, and the key to achieving that mission is communication.

At the recent VP candidate debate, a common theme was the vision of breaking down barriers between UISG and students, but Surge has been doing just that already. This party cares about representing, growing, and empowering the Hawkeye community, not by assuming what students want but by actually asking. It’s easy to make big promises but much harder to act on them. As the party has already proven, a vote for Surge is a vote for         action.