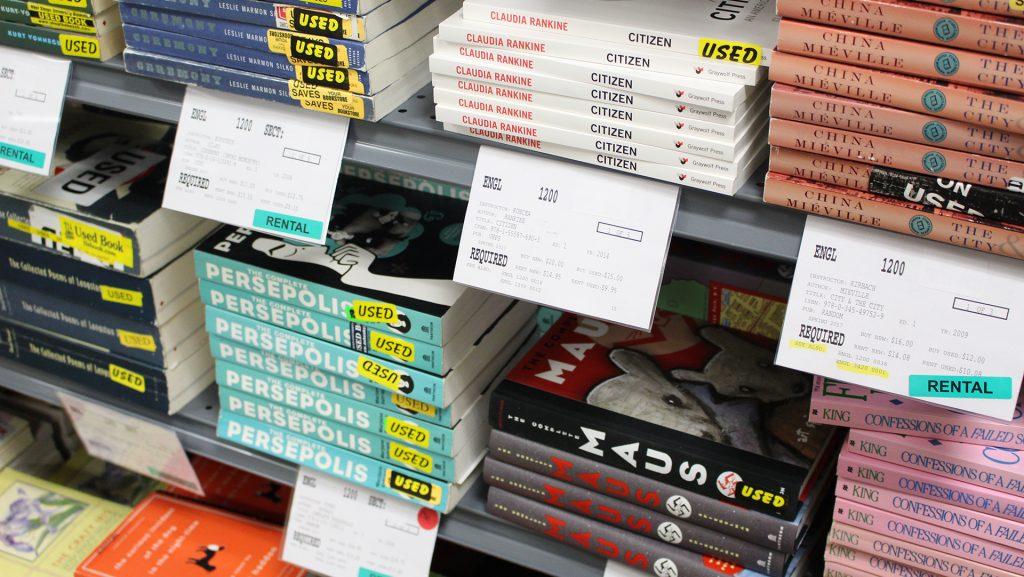 The public library in Orange City, Iowa, has seperated books with LGBTQ themes from the other books, violating the sanctity of the library.
Constance Judd

Throughout history, books have been censored, or rather banned, in order to keep them out of the hands of the masses. Banning books, however, has done little to nothing in limiting the power that books hold. Which is why, in Orange City, Iowa, members of not only the community but surrounding counties as well are speaking out about a decision on behalf of the Public Library to either ban or censor books containing LGBTQ-related themes.

More specifically, more than 300 people have signed a petition to either ban, label, or group books together in the Public Library related to homosexual or transgender content because the themes are supposedly counter to community’s Christian faith. In turn, this instance has resulted in an uproar in the community, for many have additionally spoken out and claimed that the library is a sacred place for diversity to manifest and grow.

Furthermore, many have taken a stance in claiming that banning books is an infringement on patrons of the library’s First Amendment rights.

Out of the 64,000 books in the library’s collection, 168 feature LGBTQ content, such as but not limited to, Two Boys Kissing, a young adult novel about two boys kissing in order to set a new Guinness World Record; Morris Micklewhite and the Tangerine Dress, a children’s book about a transgender child who likes to wear dresses; and This Day in June, another children’s book that promotes LGBTQ pride. Each of the books has been challenged by the community because they either “include” sexually explicit LGBTQ content or are deemed unsuitable for audiences and contain offensive political viewpoints.

As of now, the Orange City Public Library Board of Trustees has decided to group books by category rather than alphabetically in regard to author’s last name. Additionally, many in the community have begun signing petitions, as before mentioned, to have books removed as well as signing petitions to protect books in the library.

Taking everything into account, a bigger question fails to be addressed: What does the banning of LGBTQ-rwelated books have on individuals who identify with community?

According to the American Library Association, for its 2016 review, five out of 10 of the most challenged books throughout the country possess a theme related to the LGBTQ content and has resulted in each book being “threatened with removal from spaces where diverse ideas and perspectives should be welcomed.” In relation to Orange City, Two Boys Kissing finds its place as No. 5 on the list. Furthermore, the library association points out that 10 percent of challenged books are indeed removed from shelves, even though the removal infringes on the First Amendment.

Additionally, the library association notes that challenges tend to target LGBTQ-related content and claim the content to be “sexually explicit” in nature. The association, however, continues to encourage all libraries to challenge censorship and present the public with a diverse perspective for the enlightenment of all people.

While words find their power in books, the Orange City library’s grouping of books with LGBTQ-related content provides the notion that individuals who identify with the LGBTQ community are outliers and deviants. Many individuals turn to books in order to establish their place in the world; however, with no books to turn to, it is easy to see the confusion that is to arise and social exclusion that is highlighted.

Under no circumstance, should books be banned due to LGBTQ-related themes, and it is up to the public to stop bans from occurring altogether.