Jaimes: Broward County Sheriff’s Office and the case for girls and guns 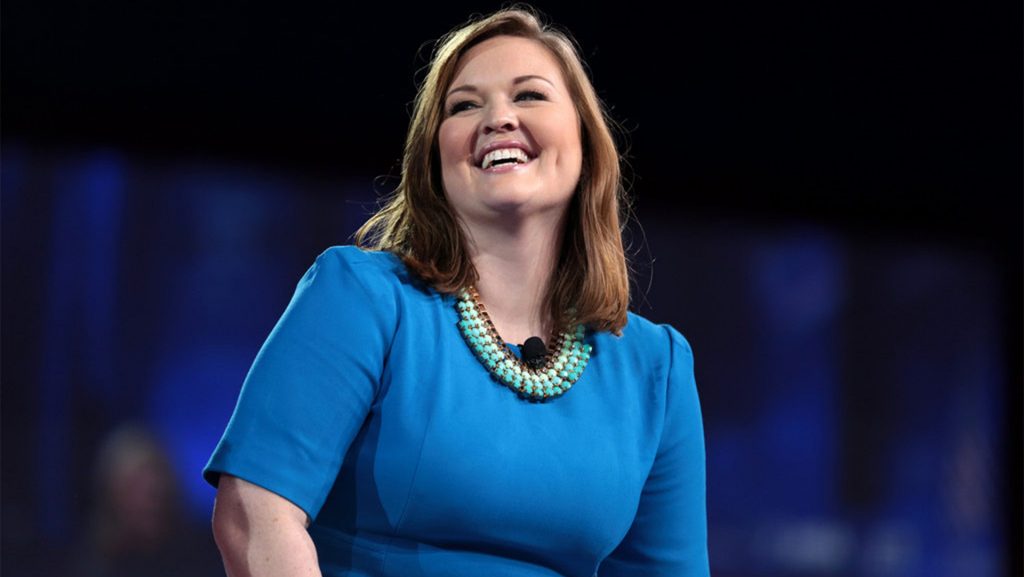 As painful as politics have been in the past two weeks, it’s important to shift the attention of the Parkland school shooting to a conversation that isn’t about crisis actors, political parties, or that an AR-15 got into the hands of a 19-year-old potential killer. Emerging details of the Parkland shooting and, more specifically, Broward County Sheriff’s Office, have continued to reaffirm my belief in individualism, female empowerment, and the Second Amendment.

Last summer, I attended Turning Point USA’s Young Women’s Leadership Summit in which I met with other young, conservative women for four days and gained skills on not only being a woman in politics but a woman who should proudly take advantage of rights listed to her in the U.S. Constitution. While there, I listened to Kimberly Corbin and Kristi McMains speak on why they choose to express their Second Amendment right.

There was not a dry eye in the room as Corbin’s 911 call played before she appeared on stage. Prior to explaining why she carries, an audience of 2,000 young women witnessed a woman’s most vulnerable and horrifying experience as she recalled how she was raped for two hours in her college apartment. Corbin now uses her experience to empower other young women on the benefits of owning a firearm.

The second gun-rights activist was a speaker that I had not heard of before. A young lawyer named McMains came on stage and began to tell us about her cat, her nieces and nephews, and her life before she experienced depression and transitioned from victim to survivor.

One day, as she left her law firm, she made her way to the parking garage that her car was in. She was followed by a man who would later stab her with an 8-inch knife, with no motivation for the attack whatsoever. In her struggle, McMains ripped off all 10 fingernails, yet still managed to reach in her purse for a handgun that she had been legally carrying since she had lived on her own. Without access to police or security guards, McMains saved her life by carrying a legal, concealed weapon.

This week, I am reminded of McMains’ story when I turn on the news and see that numerous officers refused to honor an oath they made to society and waited safely outside of Stoneman Douglas High as 17 students and teachers were murdered in the presence of their classmates. That day, those teenagers were made victims not only of certain laws but of government officials who were unfit for the line of work they chose to pursue.

As Broward County sheriff, Scott Israel, blamed Dana Loesch of the NRA for this slaying, he conveniently forgot to mention news that later would be broken: four of his officers at fault for refusing to help those who could not help themselves. Without entering the building to confirm the type of weapon used, it took Israel and the four cowardly deputies almost two weeks to conclude that the power from the AR-15 was no match for their government-issued weapons. On Feb. 14, evil took human form in not only Nikolas Cruz but in Deputy Scot Peterson and the three officers at the scene who stood by and did nothing.

I am not supporting the idea of arming teachers or students as a solution to the Parkland shooting. In the face of danger, it is important to remember that even the best police officers are human and subject to delays while on duty. The officers of Broward County and McMains are proof that in the game of life, a young lady such as me should be empowered to her right to self-defense. The society that taught women to embrace feminism has lagged on raising awareness on a woman’s ability to stop waiting on someone else to save them, when the ability can be found in her own purse, like McMains