Lee: Yes, you are a math person 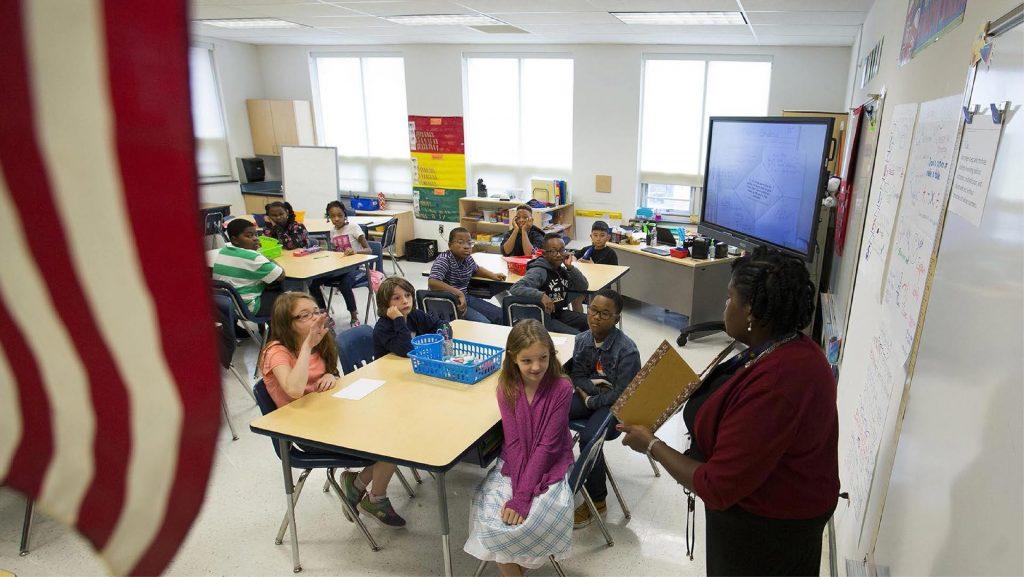 We’ve all been there. At some point in every student’s academic career, there is a subject that just does not stick. In my family, it’s math. As soon as my siblings and I reached advanced algebra or trigonometry, we hit a wall that was seemingly impassable. Hitting the wall time and time again led us all to reach the same conclusion: We’re just not math people. Could it possibly be true that our brains were just not built to be successful in this subject?

A 2015 study from the Association for Psychological Science found that “when parents are more math-anxious, their children learn significantly less math over the school year and have more math anxiety by the school year’s end — but only if math-anxious parents report providing frequent help with math homework. Notably, when parents reported helping with math homework less often, children’s math achievement and attitudes were not related to parents’ math anxiety.”

Thinking math simply just isn’t your thing can actually stunt your growth in the subject.

My family portrays this concept perfectly. With both my parents being musicians (and their parents English professors and farmers), it is no surprise math anxiety runs in the family. Looking at math in such a negative light most certainly has affected our opinion of the subject in general, but it also may have lessened our ability to succeed.

RELATED: Is mathematics the limit of innovation?

But it’s not just math — a negative mentality toward learning can impede growth in all subjects. Purdue psychologist Patricia Linehan writes, “A body of research on conceptions of ability has shown two orientations toward ability. Students with an incremental orientation believe ability (intelligence) to be malleable, a quality that increases with effort. Students with an entity orientation believe ability to be nonmalleable, a fixed quality of self that does not increase with effort.”

In other words, thinking you’re bad at something trains your brain to believe there’s no hope — giving way for you to become worse at the subject than you might have been before.

It is true that not all brains are created entirely equal. A study published in MIT Technology Review notes that “brains develop differently based on things such as diet, upbringing, teaching methods, and genetics.” However, with an incremental orientation — believing that if you work hard enough you will achieve better — you are more likely to surpass your original expectations.

It’s important that we shift the conversation. If students are interested in astronomy but have weak marks in math, they should not be thoughtlessly pushed in the direction of the liberal arts, and if a student naturally excels in math but wants to write creatively, they shouldn’t be shoved into a STEM career because they don’t quite understand commas yet.

Instead of telling students to find one thing they are naturally good at and encouraging them to hyper-focus on that for the rest of their lives, we should tell students that with effort, they can follow whatever might interest them and be successful in that field.