University of Iowa OB/GYNs, Board of Regents warn Legislature against Heartbeat bill 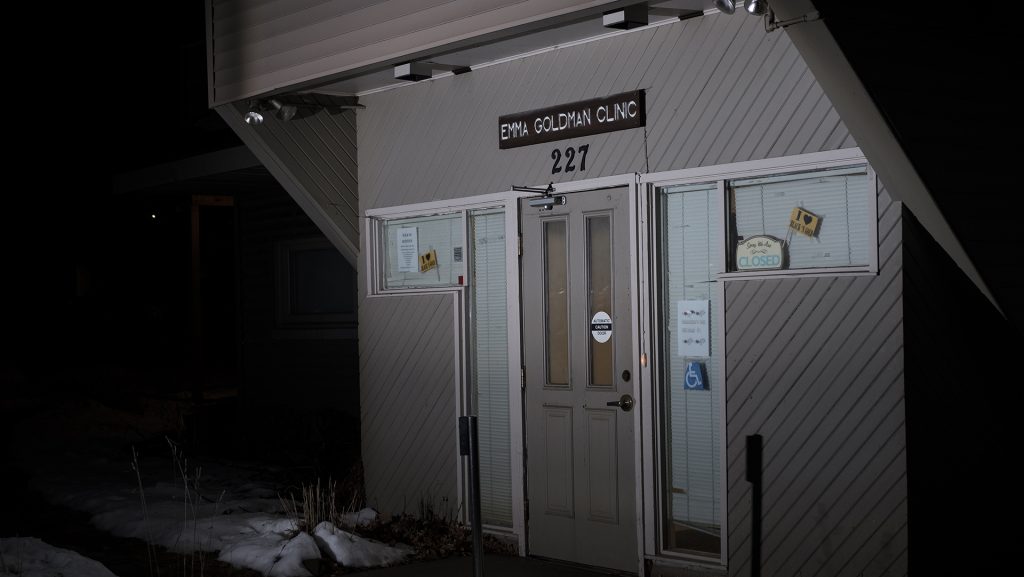 The state Board of Regents and several obstetrician/gynecologists have taken a stance against legislation that would ban nearly all abortions in the state of Iowa after a fetal heartbeat can be detected.

All three state lobbyists for the regents filed to oppose the bill Feb. 9 after first taking a neutral stance three days earlier.

The Republican-sponsored bill, SSB 3143, headed to the Senate floor for debate after clearing a Senate Judiciary Committee on Tuesday night.

For the University of Iowa, the bill’s passage could mean the loss of accreditation of the only accredited obstetrics/gynecology residency program in the state, said Marygrace Elson, who wrote a letter as the chair of the Iowa Section of the American College of Obstetricians and Gynecologists. The letter was presented to legislators in a Feb. 7 committee meeting.

The 20-resident UI program is certified by the Accreditation Council for Graduate Medical Education. According to the council’s program requirements, “Programs must provide training or access to training in the provision of abortions, and this must be part of the curriculum.”

A fetal heartbeat can be detected as early as six weeks into a pregnancy, before some women know they are pregnant, Elson wrote in the letter.

“In effect, the bill would make abortion illegal in the state. That means residents in our training program would have to go outside the state for training,” Elson said. “We are required to offer that training. If we don’t offer it, we could lose our accreditation for the residency.”

Elson directs the OB/GYN residency program at the UI. She did not advocate as a representative of the university.

After Feb. 9, the regents’ neutral stance changed. Director Josh Lehman said in an email to The Daily Iowan the change came because if the bill passed, it would jeopardize the accreditation status for the OB/GYN residency program.

“The University of Iowa Carver College of Medicine and Iowa Obstetrics and Gynecology Department is accredited … In order to receive … accreditation, UI’s obstetrics and gynecology program is required to provide family-planning training, including all forms of contraception and training in the provision of abortion, if the student so chooses. If this law was passed, limitations on abortions in Iowa would eliminate the ability to meet training requirements.”

Elson said she is also concerned about how the bill might affect the number of obstetricians/gynecologists in the Iowa workforce.

According to a Department of Human Services report, Iowa was tied for 46 of 50 states with 5.4 obstetricians/gynecologists per 10,000 women of reproductive age, based on 2010 data.

Approximately one-third of the UI OB/GYN residents over the last 10 years have remained in Iowa to practice, Elson said.

Colleen Stockdale, the co-director of the Ryan Family Planning residency, completed her residency in Iowa and decided to return after working in her home state of Washington for several years.

“What often happens is you get roots where you train, and if we aren’t training residents here, they may develop roots elsewhere,” Stockdale said.

However, Republican legislators and bill advocates are not quite sold on the claim that the OB/GYN residency program would lose its accreditation. Executive Director of Iowans for Life Maggie DeWitte said her organization has been making phone calls to understand the situation better.

“We’re not 100 percent sure why this legislation would impact in that way,” DeWitte said. “So we are looking into it, and we hope we’ll have some answers on our end in regard to that.”