Life in the Harlem ball scene 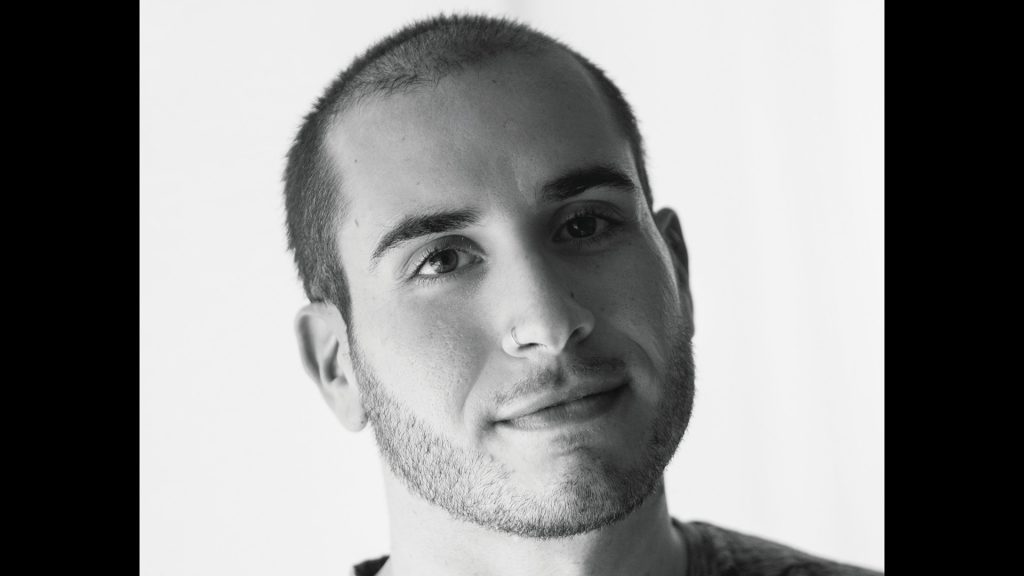 Joseph Cassara didn’t exactly set out to write a novel. His aim was a shade shorter.

“When I first started writing the book I didn’t realize I was writing a novel,” he said via phone. “I wrote what I thought was a short story, but it really wasn’t complete.”

As things turned out, the Writers’ Workshop grad will read from his new novel, The House of Impossible Beauties at 7 p.m. today at Prairie Lights, 15 S. Dubuque St.

Kathleen Johnson, the Prairie Lights event director, said she likes to see Writers’ Workshop alumni read at the bookstore before they make it big.

Cassara said the Workshop helped him discover his routine for writing.

“I learned that I was a morning writer,” he said. “I would try to stick to a regimen of writing at least 1,000 words a day.”

After a lot of deliberation and emotional toil, he decided that the only way to fully tell the story was through a novel. By the end of his time at the Workshop, he had a novel-length draft without ever intending to be a novel writer.

The House of Impossible Beauties is set in the 1980s and ’90s and follows young LGBT+ kids around and in the Harlem ball scene. The story takes place during the AIDS crisis, which wiggles its way into the lives of the main characters. The novel deals with a community that hasn’t had much time in the spotlight.

“This is a book about queer people, about the Latinx community, people who live in poverty — does that even have a chance of being published?” Cassara said. “The media really don’t pay attention to those communities. One at a time, but not all three at the same time.”

However, he continued to write for the sake of the underrepresented communities.

“At first when I was writing it, I was writing it just for myself, and then I thought of little queer kids or little Latin kids, kind of like myself,” Cassara said. “I remember not having access to any books like this, and so I thought, well, maybe this will be published, and it will be available in, like, libraries, like for these kids.”

Prairie Lights bookseller Tim Budd, who read an advance copy of the book, can attest to Cassara’s talented voice.

“What I loved about it was the re-creation of the music of the ’80s and the clothes, because he is obviously far too young to remember that time,” Budd said. “So either he did a great amount of research, or he just has a feeling for it or knows people who lived through that time.”

The story can get tough at some points, too.

“He writes wonderfully,” Budd said. “You come to care about the characters quite a bit, even though they’re so different from who you are.”

Even the author got emotional along the way.

“I cried twice when I wrote it,” Cassara said. “I guess if I can make myself cry, the readers will probably cry at the same point.”