Curtis Jones to appear in court twice more before trial 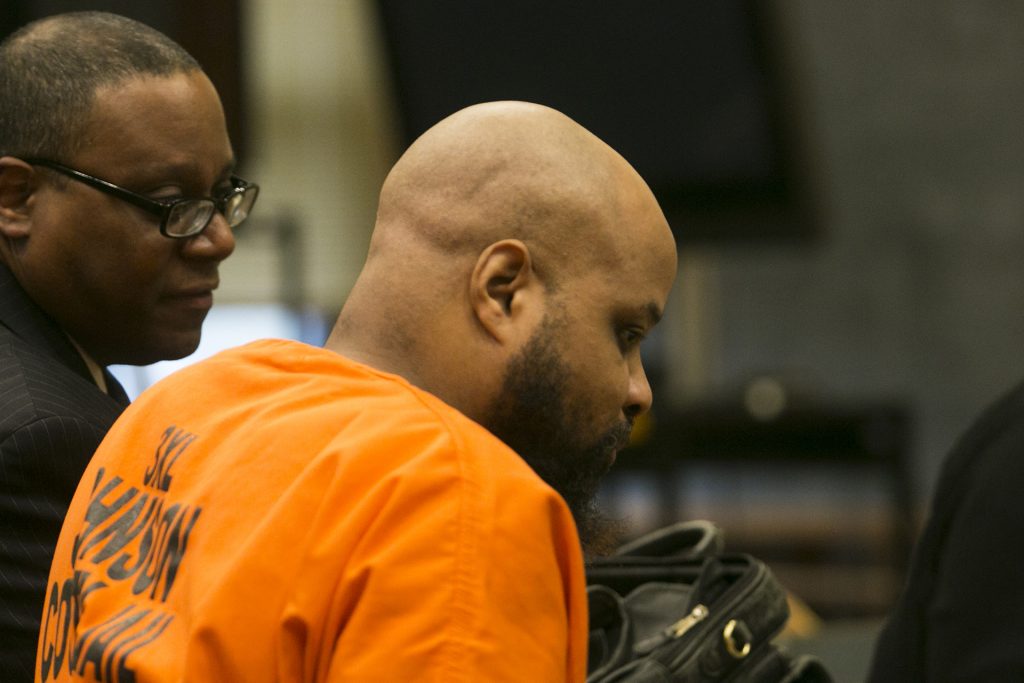 FILE - Defense attorney Douglas Davis speaks with Curtis Jones during a case-management conference for Curtis Jones in the Johnson County courthouse on Friday, Nov. 17, 2017. Jones is being charged with first-degree murder in connection with the killing of cab driver Ricky Lillie and first-degree robbery. (Joseph Cress/The Daily Iowan)

Curtis Cortez Jones, who has been charged with first-degree murder and first-degree robbery in the death of Iowa City cab driver Ricky Ray Lillie, will make at least two more appearances in court before his case heads to trial.

Lillie was working as a cab driver for Yellow Cab of Iowa City when he was found dead in his vehicle on the morning of June 28.

Jones last appeared in the court for the case Nov. 17 with new lawyers representing him after Quint Meyerdirk filed a motion to withdraw his representation Oct. 31, citing a breakdown of communication with Jones.

After taking an uninterrupted ride in Lillie’s cab, Jones allegedly shot Lillie in the head and killed him, according to a criminal complaint. Jones was captured on surveillance video leaving the location where Lillie’s body was found.

Sixth District Court Judge Chad Kepros extended the deadline to file pretrial motions to Feb. 23 to be heard before the next case-management conference on March 9. By that time, defense must state any objections to the state’s proposed video redactions.

One more case-management conference will be held at the Johnson County Courthouse on March 23.

In the meantime, Kepros suggested the defense attorneys give thought to questions they would like to give to prospective jurors on the morning of the trial and determine how in-depth the questionnaire will be.

The trial remains set for April 9 in the Scott County Courthouse in Davenport.