Helton: 20 out of 20: Elizabeth Warren, champion of Women’s Marchers? 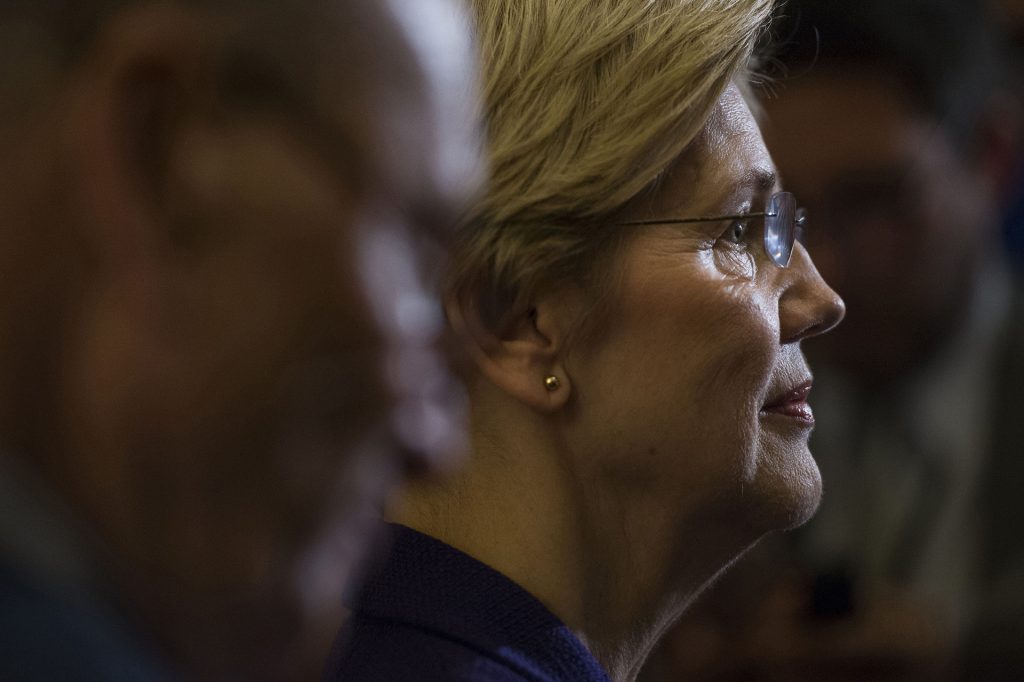 The women’s vote is up for grabs, and the Massachusetts senator is positioned to claim it.

Whatever your stance on gender issues, it’s undeniable the United States has entered a new era of feminism. There’s the social revolution of #MeToo, the political will of the Women’s March, and the sight of more women than ever running for office at all levels. And empowered women aren’t going away. In the 2020 presidential race, women won’t just have one of their own running, they’ll have several of them. Sen. Elizabeth Warren, D-Mass., makes a strong contender.

If Warren is serious about 2020, she’s doing everything she is supposed to do. As a high-ranking Democrat, she was critical of President Donald Trump long before he took over the Oval Office.

Of course, simply being anti-Trump isn’t enough. But by the time Warren would announce her hypothetical candidacy, she will have long established herself as one of the most prolific Trump detractors.

In 2016, it was widely thought that Warren considered challenging Hillary Clinton for the Democratic nomination. The senator decided against it, but many believed Warren could have outperformed Clinton, especially with women.

Besides the female vote, Warren is a balance between radical and moderate for left-leaning voters. Unlike fellow progressive Sen. Bernie Sanders, I-Vt., she’s a full-fledged member of the Democratic Party, making her a bit more palatable to the less-extreme primary voters.

Warren believes in bipartisanship, but she’s also a longtime progressive. Fighting against big money and the establishment has been her trademark since her first Senate race in 2012.

Other 2020 hopefuls such as Sen. Kirsten Gillibrand, D-N.Y., and Sen. Cory Booker, D-N.J. have pivoted to the left to appeal to the 2016 Bernie base. But Warren isn’t just another flag pin playing politics — she has a genuine progressive record that can make her stand out in what’s sure to be a crowded primary race.

Is she going to beat Donald Trump?

Any Democrat considering a 2020 bid probably likes her or his chances against the historically unpopular incumbent. However, even if Trump’s overall approval ratings don’t improve much, the sitting president wields public opinion with his ability to take over the news cycle. Whether it’s derogatory nicknaming — he’s already made a habit of calling Warren “Pocahontas” in reference to her Native American heritage — or some other outburst, Trump could smoke-and-mirror his way into re-election.

Warren has her own counterattack for the president’s tactics: unabashed focus. Her communication style cuts right to the point, rarely leaving room for ambiguity. I can see her deadpanning, “You’re a sexist, Mr. President,” on a debate stage. If she can manage to emerge as her party’s nominee, Warren won’t hesitate to fire that familiar ammunition.

While a more progressive approach in 2020 may not win in a landslide, it seems like a hard line is the future the Democrats want. While former moderates play catch-up, Warren has built a fortress on the left wing.

Can Warren ride the shoulders of Women’s Marchers into the White House? Yes, she can.