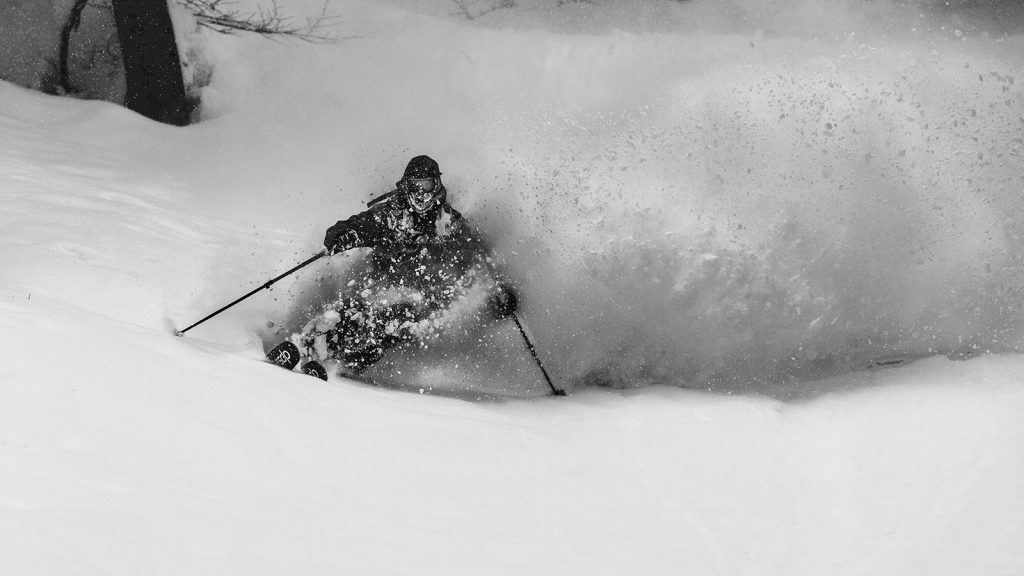 The Big Grove Brewery & Taproom will welcome a new sort of audience to the great, white outdoors in a sold-out event on Friday, as it hosts the Backcountry Film Festival for the first time.

Going onto its 13th season, Backcountry is an internationally known film festival produced by the Winter Wildlands Alliance and centered on the theme of the human-powered experience.

The organization provides a set of films to screen in collaboration with different nonprofit groups all over the world. Additionally, there are raffles audience members can enter to win prizes.

This year, the festival will be accompanied by eight films that all feature adventures taking place during the winter season. The festival tours globally with screenings planned in more than 100 cities, running November 2017 through March. This year, the Indian Creek Nature Center partnered with Big Grove to host the event.

Lindsey Flannery, the marketing and development manager for Indian Creek, said the festival first came to Iowa last year when it screened at the group’s building in Cedar Rapids.

“We believe in the importance of connecting people to the natural world,” Flannery said. “[The festival] directly connects to our mission. This film festival encourages others to be outside, and that’s important to us.”

Keili Bell, the director and producer of the festival, takes on the responsibility of working with all of the filmmakers, creating the marketing materials, and promoting the festival on a national front.

“The overall goal is to gather a bunch of skiers and snowboarders to have a great night together and watch some great ski films,” Bell said. “All of the admissions and raffle entries go directly to the Nature Center to help promote its program.”

In addition to displaying art, the event helps further a sustainable cause.

Bell said she believes the films can have a positive influence on its viewers.

Rachel Wobeter, the Big Grove event director, said the establishment aims to preserve Iowa land and promote outdoor activity. Wobeter wanted to bring the festival to the restaurant after attending it in Cedar Rapids last year.

“It’s incredibly inspiring,” she said. “I think, basically, it’ll help people expand their horizons.”While Big Grove has not been open for a whole year yet, Wobeter hopes the restaurant can be a venue for future similar events

“We’re equipped to be a great place for film festivals,” Wobeter said.

Flannery anticipated that the audience will enjoy the experience like none other.

“There’s nothing like this happening in the corridor right now,” she said. “This festival is something unique, fun, and exciting to do in the winter during Iowa.”