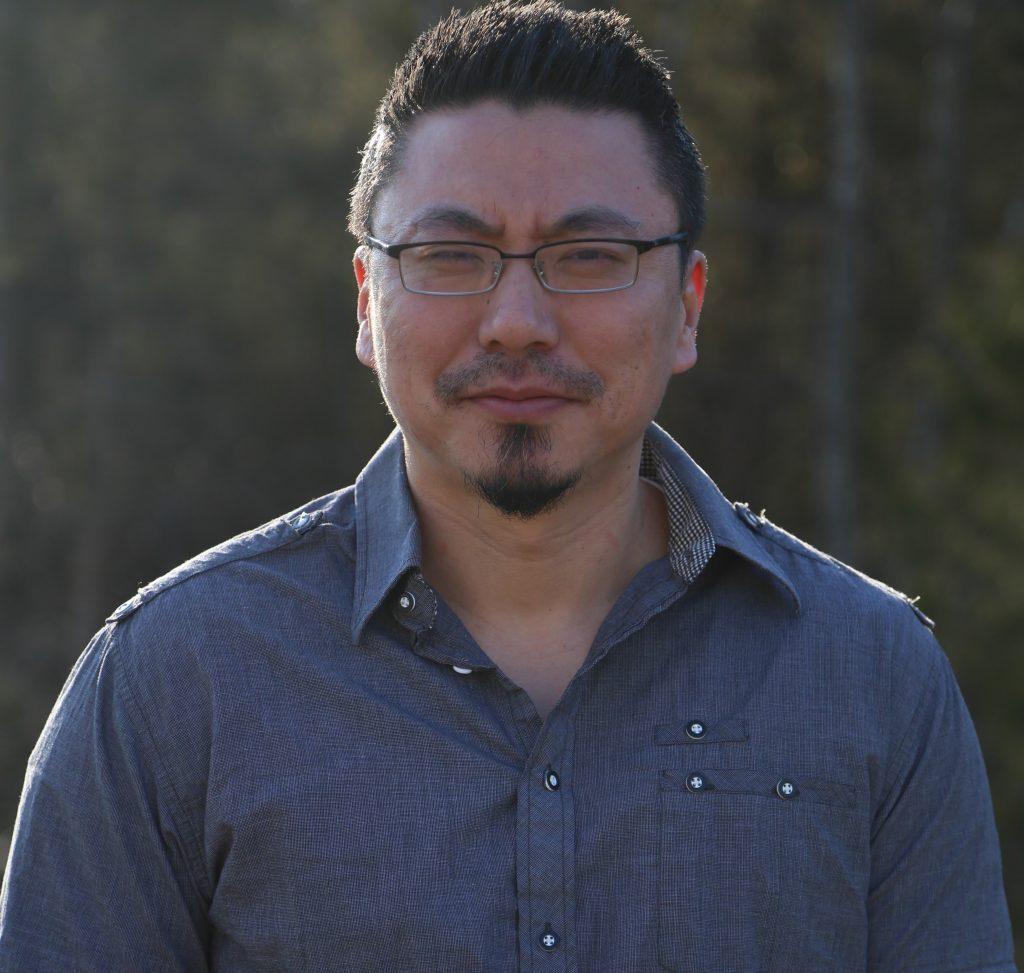 In his début novel, The Lost Prayers of Ricky Graves, James Han Mattson tells a timely tale about a murder-suicide that roils a small New Hampshire town.

Mattson will read from his novel, along with author Olivia Clare, at Prairie Lights, 15 S. Dubuque St., at 7 p.m. Friday.

With layered and inventive prose, Mattson tells the story of Ricky Graves, a gay teenager who turns to social media to connect with the world around him. Ricky befriends Jeremy Little on Man-Date, an Internet chat room for gay men. Jeremy helps Ricky deal with the hardships of living in a community that does not value him.

However, everything changes when a man named Wesley Thompson plays a heartless prank on Ricky by releasing an explicit photograph of him. The unbearable humiliation Ricky faces leads him to murder Wesley and wound Mark McVitry before killing himself. The murder-suicide draws heavy media attention, leaving the small community in shambles.

The Lost Prayers of Ricky Graves was written in response to the Tyler Clementi case, in which Rutgers freshman Clementi committed suicide by jumping off the George Washington Bridge after his roommate live-streamed him being intimate with another man in his dorm room.

“The roommate invited other people to watch, and gawk, and be disgusted, and that punched me in the gut — that insensitivity really disturbed me,” Mattson said. “That was when I knew I had to write something.”

The novel was also written in response to the “It Gets Better” campaign. Mattson felt the campaign was an inadequate effort to reach struggling teenagers. It came off as “parental” — something that isolated victims rather than unifying them.

Mattson switches from first-person narration to electronic interactions with profound depth and precision. These various points of view shifts make it easier to inhabit the lives of the six alternating characters.

The easiest character to write was Ricky’s sister, Alyssa, Mattson said, because of her “down-to-earth personality and keen sense of wisdom.”

After the media coverage dies down, newly pregnant and jobless Alyssa moves home from her stint in Boston to help her mother, Harriet, cope with the death of her son. As time goes by, Alyssa cannot help but feel partially responsible for what happened to her brother. This seems to be a commonality in each of the characters.

The Lost Prayers of Ricky Graves is rich with topical themes such as bullying, social alienation, and loss. However, Mattson refuses to tell a one-sided story. Each character forces the reader to delve deeper into the emotional core of the murder-suicide.

Mattson hopes the book elicits a nuanced and proactive discussion about the effects bullying and technology have on our culture.

“I felt that the current discussion about bullying was really simple, and the idea of bullying is quite complex,” he said. “I couldn’t talk about bullying without inserting technology because it is the way we communicate today.”

Mattson worked the night shift at the French Hotel North in Berkeley, California, where he read to pass the time. He remembered reading a book by Clive Barker and thinking, “I could do it better,” he said.

He graduated from the Iowa Writers’ Workshop in 2008 and spent the following year teaching at the university. He is excited to come back to Iowa City a decade later.