Riverside Theater heads into its final weekend of performances of Lungs. 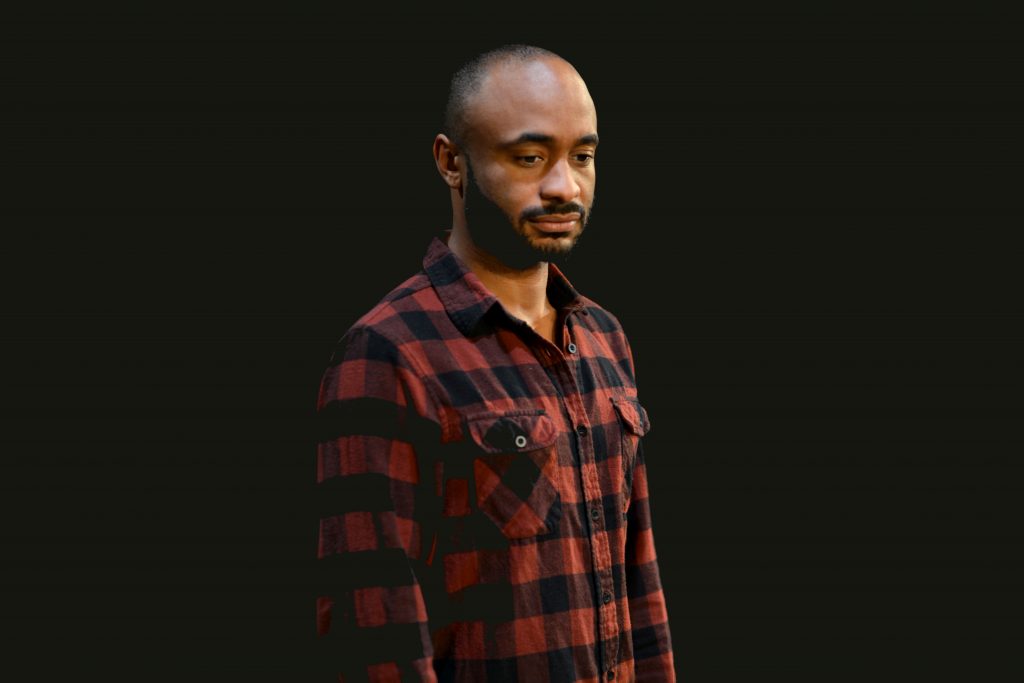 Lungs is a play featuring two nameless lovers identified as W and M. They reconcile with age-old questions while trying to stay relevant in a rapidly changing relationship.

Lewis said he is not usually drawn to relationship plays. Lungs, however, was different. As a parent and husband, Lewis appreciated how Macmillan wrote about life with brutal honesty and subtle tenderness.

“The characters are incredibly honest and uncomfortable at times with each other in a way I am not used to seeing on stage,” Lewis said. “A younger biracial cast performs a play that demands pure honesty. It is also formally and structurally different, which helps expand our audience.”

Lungs opens with a conversation between a husband and wife about starting a family. This moment is the beginning of a modern critique on the relationships we have with ourselves — those around us — and the Earth.

Macmillan distorts time and refrains from using a traditional linear structure. He covers breakups, furniture shopping, middle-class urban life, parenthood, and corrupt politics through fleeting memories that leave before they have a chance to depreciate.

There are no stage directions, props, costume changes, or built-in sets. Lungs develops a streamlined approach that puts emphasis on intricate storytelling rather than overbearing theatrics.

“There is a nakedness to it that means that no actor can hide anywhere,” Lewis said. “The lack of stage direction demands that you get really inventive. In a way, it becomes pure theater, because you are just trying to tell a story.”

The two actors in the play, Barrington Vaxter and Jordan Arnold, both have dance backgrounds. They use movement to transition from scene to scene — mimicking Macmillan’s dynamic and exciting pace.

Lewis regards Arnold and Vaxter as the two of the best professional actors who reside in the Iowa City/Cedar Rapids area. They have “natural abilities that cannot be taught to an actor,” Lewis said. “Their ability to be authentic on stage is a marvel.”

Lungs uses a conversational approach to language, which, Lewis said, is one of the hardest things to perfect on stage.

“Macmillan writes language in plays the way we actually speak,” Lewis said. “It is very broken, people cut each other off, there is a lot of subtext in the lines, and he starts a thought that goes in a bit of a circle.”