A review of Ed Sheeran’s Divide, one of the best albums of 2017. 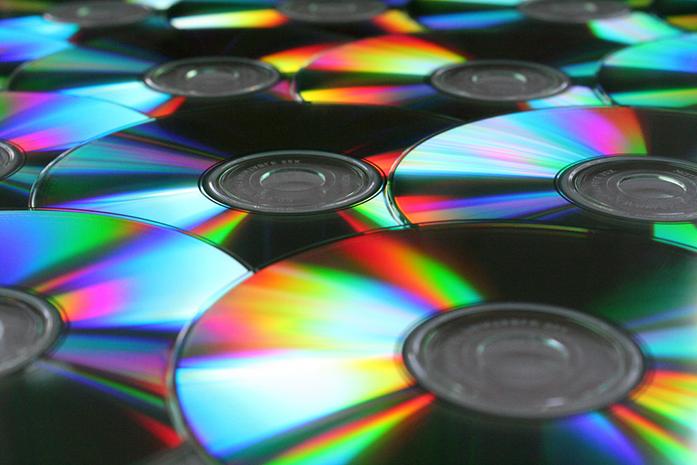 Ed Sheeran’s third studio album, Divide, portrays his incredible ability as a singer/songwriter to create a beat with his guitar and distinctive voice as a one-man-show. The music is also interspersed with electro-pop elements, providing more variety to Sheeran’s music.

Divide enlists a diverse set of sounds. Sheeran incorporates synthetic, heart racing pop beats in “Shape of You,” which quickly became a hit with its addictive beat and catchy melodies and lyrics.

In other songs, such as “Happier,” Sheeran picks up his guitar for a slower ballad mixed with piano, string instruments, and a bass drum that provides a strong beat during the melody, leaving behind his hip-hop sound. With emotion, Sheeran sings of a lost love who looks happier with someone else even though he is still in love with her.

“Perfect” is another slower song that resembles some elements of “Thinking Aloud,” which is from his previous album, X. “Perfect” is a beautiful serenade of infatuation that makes listeners want to sway with the melody.

Conversely, “Galway Girl” features folk-styled music, a nod to his Irish roots, in the chorus while hip-hop fills the rest of the melody, as Sheeran raps along with the beat.

Sheeran knows how important music is in this world. In “What Do I Know?,” Sheeran sings “We can change this whole world with a piano/add a bass, some guitar, grab a beat and away we go.”

This song also expresses Sheeran’s humility as he pokes fun at his own limitations. But, as Sheeran conveys — college degrees or not — love and understanding could change the world in a moment.