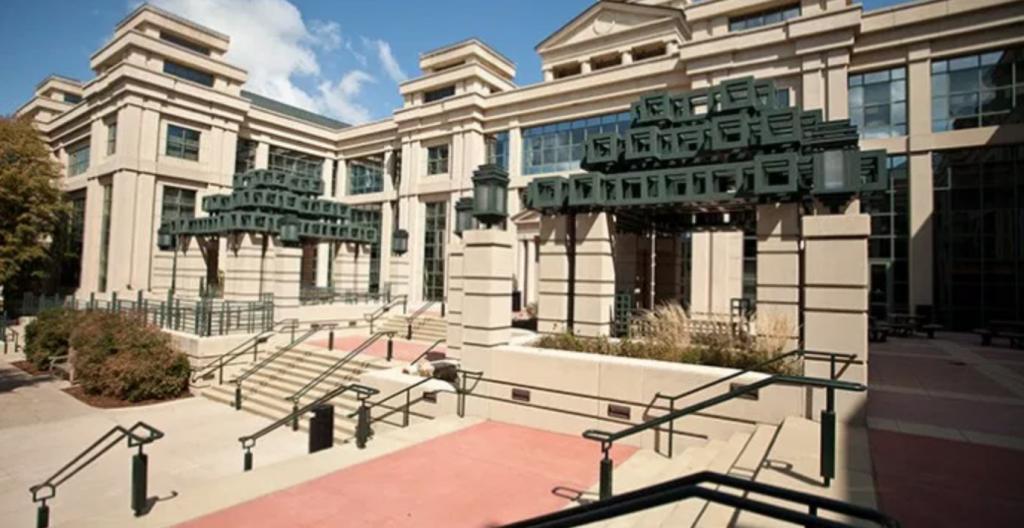 The state Board of Regents approved an off-campus business-analytics program during its December meeting.

The University of Iowa Tippie College of Business will bring an off-campus program to campus after approval from the state Board of Regents during a meeting Wednesday.

The Master of Science in Business Analytics, which has been offered by the UI as an off-campus option since the fall of 2015, will be the first on-campus graduate degree in business analytics in a university or college in Iowa at the time of proposal, according to regent documents.

The program is set to be implemented in August 2018.

Representatives from the University of Northern Iowa and Iowa State University both expressed their support for the new program at the UI in letters, both noting the universities have similar programs.

The on-campus program will contain the same academic objectives of training students in various subfields types of analytics as the off-campus program with additional emphasis on communication skills and career preparation.

The program was approved by the regents in the past for off-campus delivery and documents noted the UI has seen success with working professionals in Des Moines, Cedar Rapids, and the Quad Cities.

The council also found business analytic master’s programs have been growing in recent years, with 36 percent of the programs being new in 2017, and of the programs already in existence, 74 percent have seen growth in applications for the 2017-18 academic year.

Programs such as the one being added to the UI see a large population of international-student applications with 89 percent of the application pool for these programs coming from international students, a 67 percent growth in applications.

The program is not the only new program coming to Tippie; the college announced earlier this month a new Master of Finance option would be available starting next fall.

The implementation of these new programs comes one year after Tippie announced it would phase out its full-time M.B.A program, with the final cohort of students graduating in May 2019.