In their own words: Petland allegedly buys from puppy mills

The Humane Society’s investigation of Iowa Petlands found in 2009, the store received shipments from the large-scale commercial breeder Top Notch Puppies, a known puppy mill. We asked UI students, “How do you feel about Iowa City\'s Petland allegedly buying from puppy mills?” 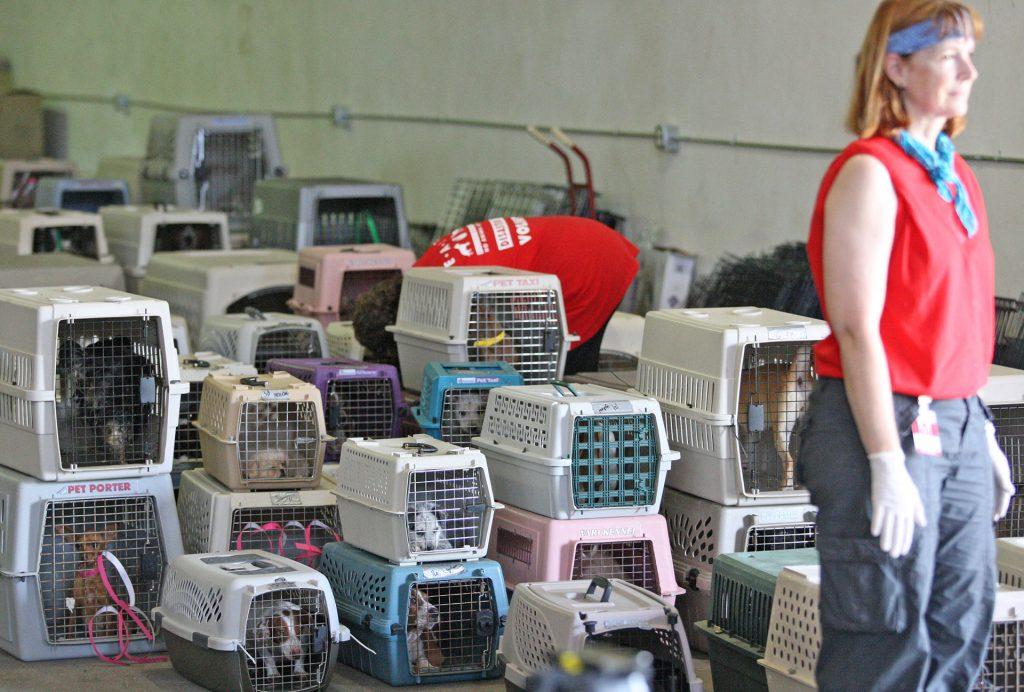 Hundreds of neglected dogs from a puppy mill in Montague County were relocated to a warehouse in the Stockyards in Fort Worth, Texas, Tuesday July 7, 2009. (Ron Jenkins/Fort Worth Star-Telegram/MCT) 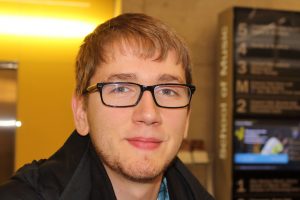 “I had no idea that that was even a thing. I don’t know a whole lot about it.”

“I don’t know a whole lot about it. I honestly just heard that they take their puppies from the mills, and I’m really not a fan of that.” 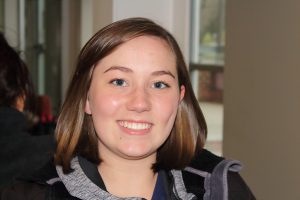 “I think it’s a terrible thing because they’re a really popular place to go in Iowa City. I don’t know if it’s true or not; I haven’t looked into it much. I know a lot of people who have gotten dogs from there, so that’s kind of upsetting to think about.” 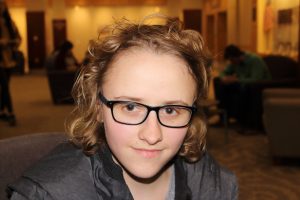 “[I feel] bad because they just breed puppies senselessly when there are so many puppies homeless already. They shouldn’t do that and should instead encourage people to adopt from shelters.” 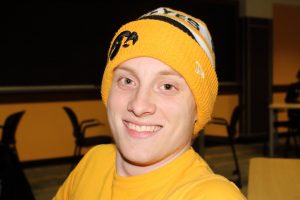 “If anything, I think it’s extremely negative, if the allegations prove to be true that Petland is buying from puppy mills. Especially in areas like this, where our animal rescues are full of dogs that need homes. [They’re] buying from puppy mills, which already [have] poor conditions, essentially working the dogs to only breed. It provides a large issue for the dogs that are already in the shelters and then also the health of the dogs that are coming from these puppy mills.”