UI College of Liberal Arts & Sciences Dean Chaden Djalali has been selected as one of three finalists for provost at the University of Connecticut. 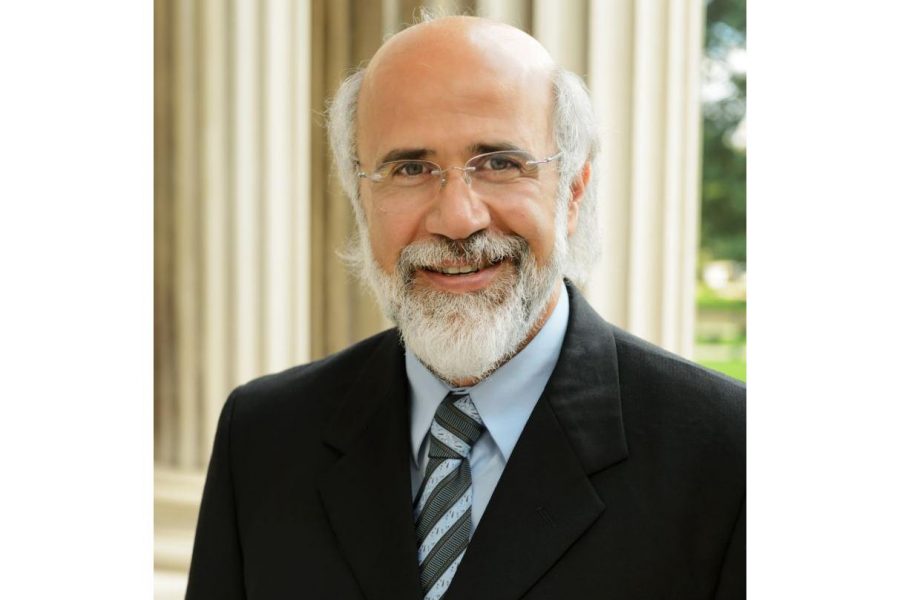 Chaden Djalali, who has served as the dean of the UI College of Liberal Arts & Sciences since 2012, is a finalist for provost and executive vice president for Academic Affairs at the University of Connecticut-Storrs. He will visit the campus Nov. 9 for an open forum with the UConn community.

This is not the only administrative role Djalali has sought at other universities. In September, Djalali was announced a finalist for the position of provost and vice chancellor for Academic Affairs at the University of Illinois-Urbana/Champaign.

Djalali had also been announced a candidate for provost at Kansas University in April 2016, but the university selected one of its deans for the position later that year.

Djalali’s candidacy for the Kansas role came prior to his announcement in March that he plans to leave the UI at the end of the 2017-18 academic year. Interim Provost Sue Curry has indicated she plans to appoint an interim dean rather than hire a new one before a new provost can be selected.

The UI has three open dean positions. Gail Agrawal announced Aug. 25 she plans to step down as dean of the College of Law at the end of the current academic year. The College of Public Health dean, a position previously filled by Curry, is also vacant and is being filled on an interim basis by Keith Mueller, a professor of health management and policy.

Changes in leadership come as the UI conducts an Academic Organizational Structure 2020 study, which may result in changes to the current size of departments and colleges across campus, including the College of Liberal Arts & Sciences.