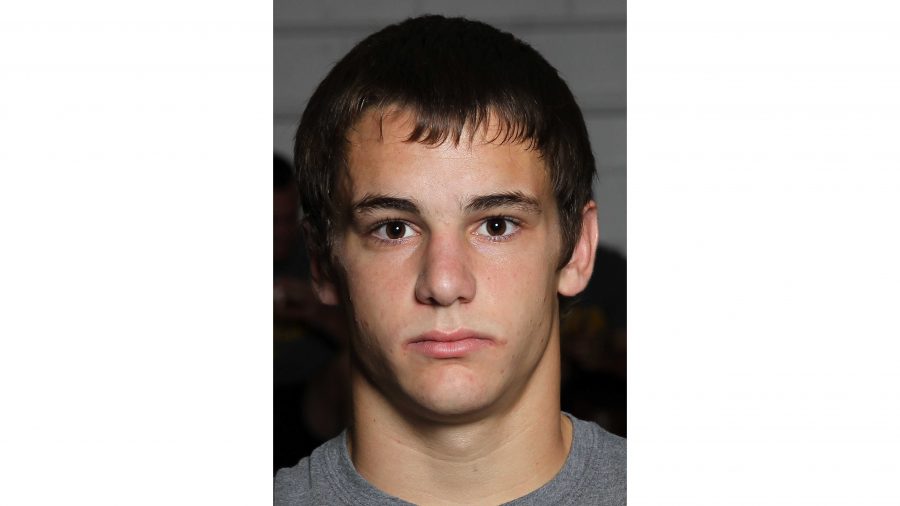 A former University of Iowa student and wrestler has been released on bond after making a court appearance Thursday facing charges of federal computer fraud in a high-tech cheating scandal.

Trevor Graves, 22, was arrested last week for the charges related to the allegations of academic misconduct. He appeared Thursday in front of a judge in a federal courthouse located in Davenport, Iowa.

The complaint charging from March 2015 to November 2016 alleges Graves accessed the UI’s computer network without authorization access to change grades, knowingly transmitting a code and command to cause damage in excess of $5,000 to a UI protected computer.

According to an FBI affidavit, the FBI learned about the scheme after reading an online media report in January. The UI notified approximately 250 faculty, staff, and students that month university login data had been obtained by “unauthorized individuals” who had secretly attached devices to computers in university classrooms to capture account information.

To carry out the scheme, ITS officials conveyed to UI police they suspected a keystroke logging device was inserted into computers in various classrooms, mostly in the Seamans Center and Maclean Hall, to record instructors’ HawkID login information.

Costs associated with the internal investigation, response to the data breech, and remedial steps taken to update ITS security totaled about $68,000, the UI reported.

At least 23 suspected changes were made to Graves’ grades during fall 2016, the affidavit shows; UI Information Technology Services identified grade changes that were made for at least five other students.

Graves obtained copies of exams for himself and others in addition to allegedly making unauthorized grade changes. The other students had varying degrees of knowledge regarding how Graves had access to the exams; some students stood outside classrooms while Graves used a keylogger to access information, according to the affidavit.

The UI found an exchange via text message between Graves and multiple students dating back to September 2015. In one exchange that occurred during November 2015, a student asks if Graves told another about the “’hand of god’” aiding him on an exam.

Graves responded that he did not want the student “getting comfy with his knowledge and not thinking he needs to study as much.” In March 2016, Graves told the student not to brag about a 74 percent he would receive “cause people just enter wrong grades a lot.”

In a separate exchange with another student, the affidavit shows that after being unable to obtain an instructor’s login information, Graves turned down the student’s suggestion to break into an office or trying to get her to login to ICON.

“Or we could use the time to study?” Graves replied.

Court records show two students’ homes and electronic devices were searched earlier this year, but they have not been charged.