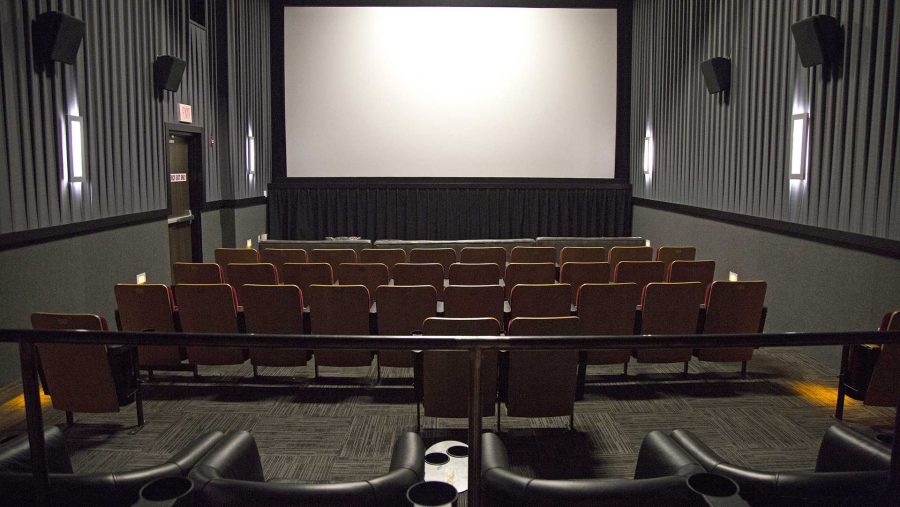 On Monday night, Iowa City community members joined in the Public Library to face a difficult discussion on racism.

Johnson County Disproportionate Minority Contact showed the 2014 documentary I’m Not Racist … Am I?

Meeting Rooms A and B were nearly filled by members of the community, and a wide variety of ages were present.

“I wondered what would it look like to have a film series and discussion instead of just a lecture,” DeLoach said.

The documentary followed a group of New York high-school students from different backgrounds and ethnicities brought together in a retreat to have a conversation about defining racism and their experience with it.

The room was silent as the teenagers went through the growing pains of learning more about the social dynamics of race and racism. They faced questions about controversial social dilemmas of systemic oppression and who is benefited by those systems.

“It was important for adults to see high school students talk about this,” DeLoach said. “Sometimes we as institutions believe that youth are not mature enough to handle this discussion.”

At the end of the film, audience members described their feelings on the content. The reactions ranged from guilt and introspection to growth, inspiration, and optimism. After the initial reactions, the public was invited to stay for smaller discussion groups, in which they would share personal stories, reflections, and other questions.

University of Iowa junior Lily Farmer was among the UI students attending for a general-education class Foundations in Critical Competence. She said her connection to the topic and event also came from an interest in social politics stemmed from living in the San Francisco Bay area.

“I would have come here and taken the class even if it wasn’t for a gen-ed,” Farmer said. “It was really cool seeing the different perspectives here and see all these people from different ages.”

Farmer said she would take the perspectives back to her class, and said everyone should see the movie and take a course in the subject.

Mary McCue, a community representative for the Disproportionate Minority Contact, led one of the discussion sections. Her ties to the subject, she said, were her African American sons who are affected by racism.

“I thought it was very positive and people were very honest,” McCue said. “We’re trying to see what we can do in the community.”

McCue said it was important to see the teens in the documentary come to their own conclusions and see their thought processes.

“It’s not a propaganda film,” she said. “It’s still a valuable experience.”

DeLoach talked about the importance of having the discussion instead of staying silent.

“Not talking about it aids the sustainability of systemic racism,” DeLoach said, “It’s visibly invisible. We all know it’s there.”