In Their Own Words: What is your reaction to the withdrawal from UNESCO? 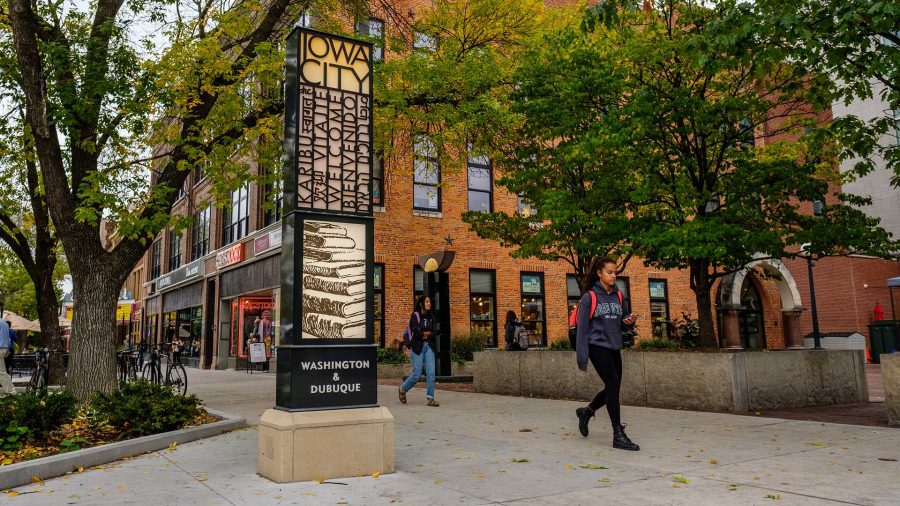 A literature themed sign welcoming visitors to Iowa City is seen on the corner of Washington and Dubuque Streets on Thursday, Oct. 12, 2017.

Donald Trump and the U.S. State Department announced Oct. 12 that the United States will withdraw from UNESCO in 2018. UNESCO encourages international peace and universal respect for human rights by promoting international collaboration. The decision comes from UNESCO’s alleged “anti-Israel bias.” In 2008, Iowa City was named a World City of Literature by UNESCO and remains the only city in America as such. What do you think about the decision?

“Is it OK if we still feel like a UNESCO city?”

“That is a terrible idea.”

“I don’t necessarily have a strong opinion about it. There are so many worse things the United States does.”

“I haven’t really read up on it at all.”