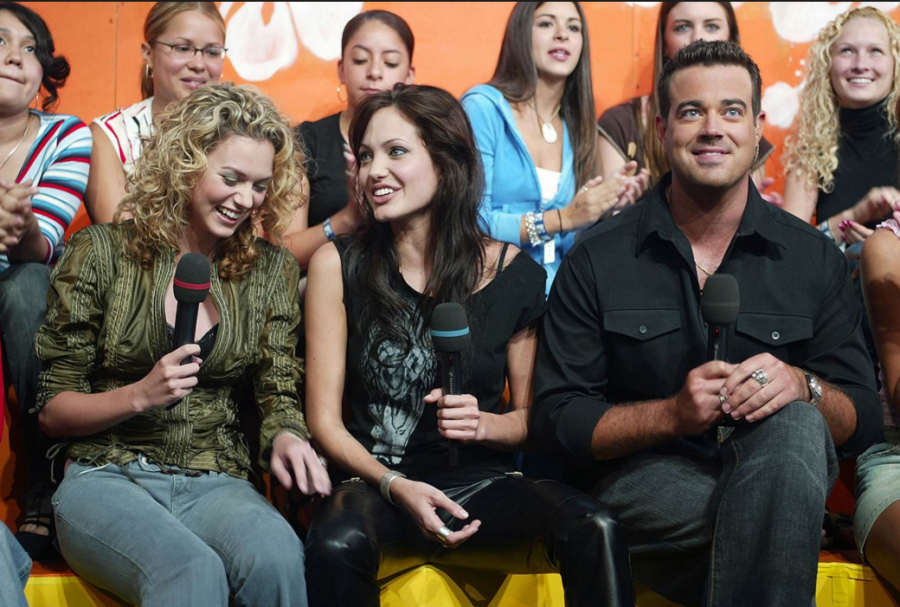 “Total Request Live” was an after-school show on MTV on which celebrities showed their real selves, new hits were performed live, social issues were discussed, fans felt involved, and the emotion was not read off a teleprompter. Now, years later, the show is being relaunched, but can it make a successful comeback or has the nostalgia vanished?

Launched in 1998, “Total Request” once owned both the music and television industries. It was at the forefront of all that MTV stood for. Iconic host Carson Daly reached a celebrity-obsessed teen demographic that did not have the luxury of instant streaming, social media, or accessible Internet. “Total Request” was all of that in one 45-minute show.

The show featured an unprecedented list of musicians. At the heart of the show was a countdown of the top-10 fan-voted music videos of the week. This added to the popularization of up-and-coming artists and the promotion of established celebrities.

Some of the most iconic performances were from the Backstreet Boys’ “I Want it that Way;” Britney Spears’ “Oops! I did it again,” Christina Aguilera’s “Genie in a Bottle,” Avril Lavigne’s “Complicated,” Blink 182’s “What’s My Age Again?,” and Eminem’s “The Real Slim Shady.”

The countdown developed into a nationwide sensation. It was used as a blueprint for other popular MTV series to follow. When Daly left “Total Request” in 2003, ratings began to drop. The network struggled to stay relevant, but ultimately, various technological advances led to its demise.

The show was ultimately canceled in 2008. The last episode featured actor Seth Green and rock band All-American Rejects dismantling the set. It ended with the stage lights fading into darkness as the cast waved goodbye. It was the end of an era.

After the show finished, MTV shifted away from music and into the realms of reality TV with shows such as “Teen Mom,” “Jersey Shore,” and “Punk’d.” Other popular game shows such as “Fear Factor,” “Remote Control,” and “Silent Library” were a direct result of the network’s inability to produce relevant musical content.

“MySpace was sold. Social networking took off. Technology went crazy,” Daly told TV Guide. “The whole tectonic shift of mass media. There were a lot of reasons why [the show] became kind of a different show after I left.”

Daly created an atmosphere that felt surreal. The audience members packed themselves into a small studio set that overlooked Time Square. Artists fed off the emotion of the crowd. The new studio has been rebuilt to enhance online and on-set fan experiences.

“There’s no separation, no permanent seating to distance audience members from the day’s guests, as in a traditional late-night show stage,” the Huffington Post wrote. “From the moment you walk through that lit-up tunnel, you feel like a part of the action.”