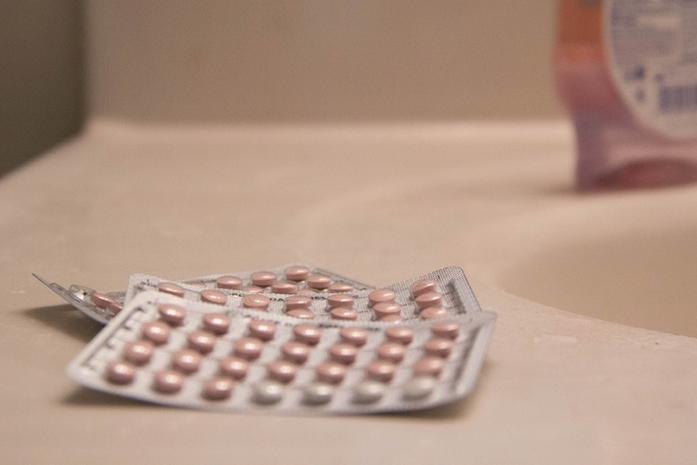 Companies, nonprofits and schools may now drop birth control without cost-sharing from their employer-provided health-insurance policies under new federal rules announced Oct. 6. These institutions could eliminate contraceptives from their insurance plans.

If institutions choose to object, their employees would have to pay directly out of pocket. According to Planned Parenthood, a one-month supply of birth-control pills can cost up to $50, and an IUD can cost up to $1,000.

The changes rolled back mandates laid out in 2012 by the Affordable Care Act, which requires health-insurance policies provided by employers to contain coverage for preventative health care. As described by the U.S. Department of Health and Human Services, this preventative care includes all FDA-approved contraception for women. The focus of the new rule is to guarantee religious freedom and conscience protection for these institutions, said Caitlin Oakley, a Human Services press secretary.

“No American should be forced to violate his or her own conscience in order to abide by the laws and regulations governing our health-care system,” Oakley wrote in an email to The Daily Iowan. “[The] actions affirm the Trump administration’s commitment to upholding the freedoms afforded all Americans under our Constitution.”

RELATED: In their own words: Should employers have to cover birth control?

Deacon David Montgomery of the Roman Catholic Diocese of Davenport, an area covering the southeastern quarter of Iowa, believes the changes were positive.

“We welcome the decision to expand the mandate exemption,” Montgomery said in an email to the DI. “It recognizes the right to religious freedom that aids in our ethical and moral decision-making.”

In reaction to the intention of Human Services, since the rule was announced, lawsuits against the government have cropped up across the country. For the most part, the suits incorporate criticism of the changes as a violation of the 14th Amendment’s Equal Protection Clause, which provides all people equal protection under the law.

The Center for Reproductive Rights, a global legal organization headquartered in New York City that advocates for reproductive rights, is one of the latest groups to announce its federal case against the administration as of Oct. 10. Nancy Northup, the center’s president and CEO, has labeled the changes as an attack directly undermining women as a whole.

“The right to religious liberty does not give employers or universities the right to impose their beliefs on their employees or students, to harm others or to discriminate, and excluding an essential benefit that is used only by women is discrimination, plain and simple,” Northup said.

This issue may be a particular sticking point in Iowa, said Veronica Fowler, the communications director for the ACLU of Iowa, based in Des Moines.

RELATED: Birthing a challenge to Obamacare

“In Iowa, we already have a very difficult climate for women to get basic reproductive health care and birth control, and then you put on top of it this rule change,” Fowler said.

She said Iowa’s defunding of Planned Parenthood and the limiting of state funds for certain third-party insurance providers are obstacles that complicate women’s access to birth control.

Kelly Percival of Americans United for the Separation of Church and State said employers no longer have to report their objections to any regulatory body.

For Dania Palanker, a professor at Georgetown University’s Center on Health Insurance Reform, this may embolden dozens of institutions to exclude birth control from their insurance plans by making it easier for them to do so. Oakley said Human Services estimates that 120,000 individuals will be affected nationwide, a number that Palanker and others believe falls extremely short of the rule’s true reach.

“There are 165 million women in the country, and there are very few women that will not be affected by this,” Fowler said. “The Department of Health and Human Services is basically trying to sugarcoat the impact of the rule change.”