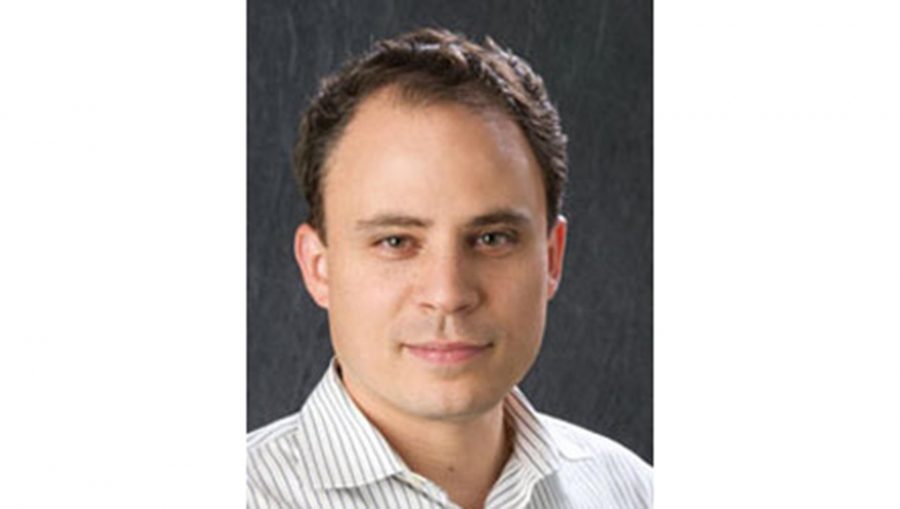 Iowans have had the highest subject retention in a national study aimed to learn more about COPD, a group of lung diseases that make it difficult to breathe.

The National Institutes of Health funded study the University of Iowa has participated in called COPDGene has been given a five-year renewal. The purpose of this study is to find out why some people develop COPD and others do not. The five years will be used to complete its 10-year follow-up with its 10,000-participant cohort.

The study was launched in February 2008 with Geoffrey McLennan as the principal investigator; Alejandro Comellas took over when McLennan died. Eric Hoffman, who has collaborated with Comellas on the study with imaging, said McLennan is one of the main reasons that the University of Iowa study center has the highest participation and retention rate.

“He just very aggressively recruited patients into the study,” Hoffman said. “He would go to dog races and on intermissions go on the intercom and try to recruit patients; he would make deals with mayors of small cities in Iowa to get the whole city to volunteer, to participate; so in the end, out of 10,000 subjects in COPDGene, 1,300 of them were Iowans.”

The retention rate for the University of Iowa center is close to 100 percent, which puts it ahead of all the other 20 sites around the country and exceeds the national standard for a longitudinal study. Research coordinator Kimberly Sprenger said in a sub-study that was conducted in 2007 to find the reason Midwesterners had such high participation rates in studies, they found that it was because they wanted to help their other people.

“This is a very serious disease, and people with it want to help their fellow mankind find a treatment and a cure, so they want to do something good from a terrible disease,” she said.

With the renewal, the follow-ups will continue to conduct the same tests that have already occurred, such as CT scans of the lungs, blood tests, and questionnaires about daily life, so the researchers can go back and compare the new data from the data collected five years ago.

“They’ve been baseline imaged at five years; now, they’ll be imaged at 10 years, so people … will be able to … look backwards at what their images looked like five years ago, and see if anything in the images would lead us at an earlier stage to know who’s going to evolve into which form of the disease,” Hoffman said.

So far, the researchers have found that there are certain genes associated with COPD, and that it’s more than just one disease, there are actually several forms of COPD, such as emphysema and certain airway characteristics that inhibit breathing, Comellas said. They will use these findings to try to lead to earlier diagnosis and treatment.