Jimmy O. Yang is best known for his role on HBO’s Silicon Valley but now he will be performing at the IMU. 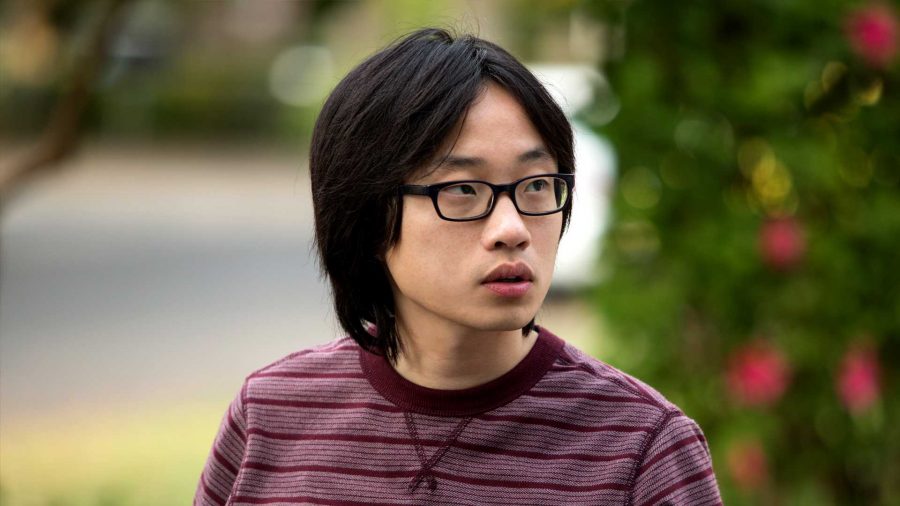 Known for his most recent role in Patriot’s Day and in HBO’s Emmy-nominated series “Silicon Valley,” Yang will perform in the IMU at 10 p.m. today.

Yang has recently appeared on Starz, Comedy Underground, and the “Conan O’Brien Show”; he was also named a part of the Top 30 Under 30: Comedians to Watch list by Funny or Die. He has also received the coveted standing ovation on the “Arsenio Hall Show.”

Yang has also taken roles as a scientist in the longest-running live-action comedy series in history, “Always Sunny In Philadelphia,” and as a sushi owner in Fox’s “American Dad.”

Yang has taken on serious roles such as a college psychopath in the CBS series “Criminal Minds.” However, one of his most recent and prominent roles was a Boston Marathon victim in the major motion picture Patriots Day, starring Mark Wahlberg and directed by Peter Berg.

“This is my first feature and my first real dramatic part,” Yang said in an interview with Variety. “Comedy and drama are like two different sports; they both require athleticism, but they’re different. I enjoy doing both and found this experience so rewarding.”

Despite this recent influx of major roles, Yang has remained humble. He moved from Hong Kong to the U.S. when he was 13 (without knowing any English), and he considers himself to have come far from his modest beginnings. Yang is now a jack-of-all-trades: actor, writer, app maker, pug enthusiast, and comedian.

At the University of California-San Diego, he witnessed a stark contrast between his traditional Chinese values and the boisterousness of American culture. His first exposure to comedy was on BET Comic View hosted by the likes of Kevin Hart, D.L Hughley, and Cedric the Entertainer.

An avid LA Clippers fan, Yang immersed himself in American culture by joining a basketball league for comedians nicknamed, “Motley Crew of Comics.” Yang also worked as a consultant for the Harlem Globetrotters for a short period of time.

His comedy routines focus on American assimilation, the inevitable failures of romance, minorities in Hollywood, Asian pride, the Dos Equis most interesting (Asian) man in the world, and learning most of the English language from BET Rap City and Snoop Dogg. As the routine progresses, the audience has an opportunity to learn more and more about the man at the microphone stand. More often than not, he is the punch line to his jokes.

Yang will release a memoir, How To American: A Narcissistic Memoir Disguised as an Immigrant Story, next spring, published by Da Capo Press.

“I’m excited to share my experience as an immigrant assimilating to a new country and an outsider stumbling my way into Hollywood … You don’t have to be an immigrant or an actor to relate to the awkwardness of fitting in …” Yang said in an interview with the Hollywood Reporter. In truth, this is the essence behind his comedy.