A mellow world to visit

Zack Villere lives in his own little world on his new album. 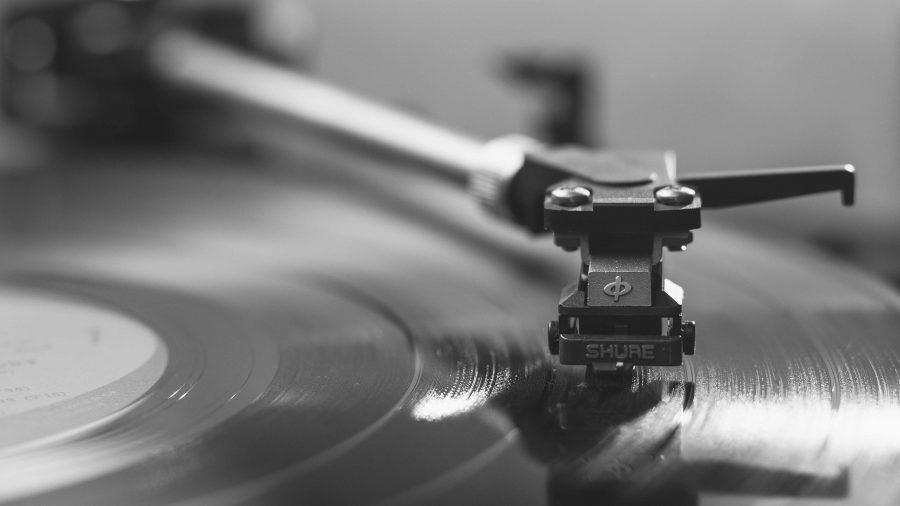 A lot of big-name artists released new albums last weekend: Young Thug, 2 Chainz, Lorde, and even your dad’s favorite band, Nickelback, dropped projects. But there was one gem of an album from an up-and-coming artist that flew under the radar.

Villere has said Tyler, The Creator is one of his biggest influences in interviews, though Villere is not a hip-hop artist by any means. Honestly, it’s hard to define his music by genre. The songs are filled with horns and twinkling keyboards that seem as if they could be right out of Tyler’s Cherry Bomb. In fact, on the song “Bloo,” Villere mentions the album in the lyrics: “I’ll drive you to my parents’ house / and then we start making out / while we’re listening to Cherry Bomb / order pizza and take it outside.”

A lot of the lyrics are like this. They are simply stated with innocent intentions. The album almost feels like a soundtrack for the summer of first getting your license and driving around, having a crush on someone, and being outside, and lying in a grassy field on a clear day under blue skies with puffy white clouds.

Little World is little, the entire album spanning slightly more than 30 minutes, which in some cases may leave the listener wanting more. In today’s world of exhaustingly long albums taking well more than an hour of one’s time, a short project is refreshing.

What’s also refreshing is Villere himself. He’s not flashy or trying to create a musical persona. It’s super obvious he’s being himself. Check out the video for “Cool,” and you’ll see that he’s just a normal guy having fun making music and writing songs. The video caught waves on social media and has gathered more than 300,000 views in three weeks.

Along with “Cool,” the other highlights of the project are the aforementioned “Bloo,” “Next,” “22,” and “You Don’t Care.” If only one word could be used to describe these five songs, as well as the rest of the album, the word would be: mellow. Villere doesn’t make loud music, contrasting his Tyler influence. It seems he’s more influenced by the toned-down songs of Tyler’s, such as “F**king Perfect,” “Find Your Wings,” and “OKAGA,CA.”

Villere shows a lot of promise as an artist, and if he can garner even one-third of the cult-following of Tyler and the rest of Odd Future, he could be a name the most avid music listeners will know in the next year or so. He has the everyman personality, alongside his simplistic and sweet lyricism that could get him well-known in the music industry and in turn, open up more opportunities.

In an interview with “Pigeon and Planes,” he said he wanted to have a show on Cartoon Network someday. With the release of the new album, this goal now seems a little more feasible.

Little World feels like just a glimpse into the mind of Villere and all of the ideas he has floating around. Combine this with other goals of Villere’s, and it seems he may be trying to create a little world of his for all of us to visit when we want to get away from the realities of our own.