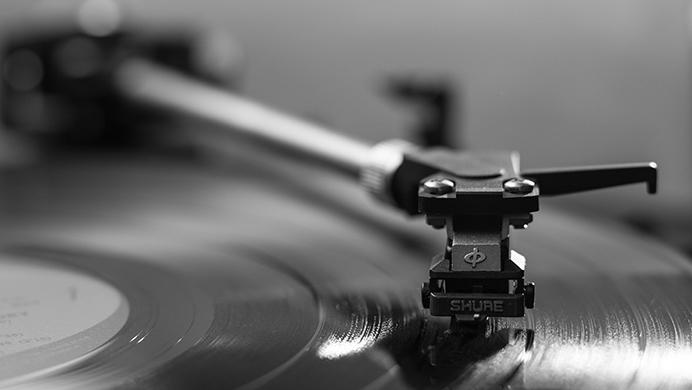 A group of nine boys meet each other on a Kanye West fan website and decide to move into a house together in Los Angeles to make music and films and get their own TV show on Viceland. Sounds like a quirky teen movie right? Well, it’s actually the story of the hip-hop collective Brockhampton.

The self-proclaimed boy band led by soon-to-be-star Kevin Abstract released its new album, Saturation, last weekend, and it is filled with promise. Abstract is also credited as the creative director of the album. In a tweet, Abstract said the album was made in three weeks.

It’s hard not to draw comparison with Tyler, The Creator and his Odd Future collective (fun fact, Brockhampton’s managers are the husband and wife duo of Kelly and Chris Clancy, who used to manage Odd Future), and even Abstract himself has listed Tyler and Frank Ocean as two of his biggest music influences, saying that seeing the music video for “She” by the two was the moment he realized he could pursue music and film at the same time.

Saturation is one of the best projects of the year so far with every track sounding just as good as the previous. The songs feel youthful and rebellious, like a bunch of kids who just moved out of their parents’ homes in Texas, Connecticut, and even Ireland and went to LA (Oh, wait.).

The album is all over musical geography, but it showcases what Brockhampton can do and leaves the listener wanting more. The album’s opening track, “HEAT,” is loud, chaotic, and aggressive. “FACE” is laid-back and soothing. Its variety of emotions and sounds reflects the variety of the average teenager in a way that Lil Yachty’s Teenage Emotions failed to do.

However, Brockhampton does an excellent job at not having a frontman. Everyone gets equal time in the spotlight in the songs, and it really does sound like one big group throughout the album.

The highlights of the album are Ameer Vann and Dom McLennon. Vann’s contributions to the album, whether rapping or singing, are the gems sprinkled throughout. “2PAC” is short but effective and one of the best tracks.

McLennon provides some of the strongest verses from “SWIM” to “HEAT” to “FACE.” Every verse is well-written, and it’s obvious to tell his voice apart from all of the others, which can be difficult to do.

The final track, “WASTE,” is the standout song. Sung entirely by Ireland’s Bearface, real name, Ciaran McDonald, the song sounds like more of a ballad than hip-hop, and it’s absolutely refreshing to finish out the album. It’s a beautiful track that feels like it doesn’t belong on the same album as the rest of the songs, but for some reason, it works.

Overall, Saturation is great, and it’s even greater knowing it’s only part one and Saturation II will come out later this summer. If you haven’t heard Brockhampton, you better get on board, because you don’t want to miss this.

Gage Miskimen is the creative director for The Daily Iowan. This summer, he’ll be examining and critiquing new music released on “New Music Fridays.” Have any recommendations? Email him at [email protected]