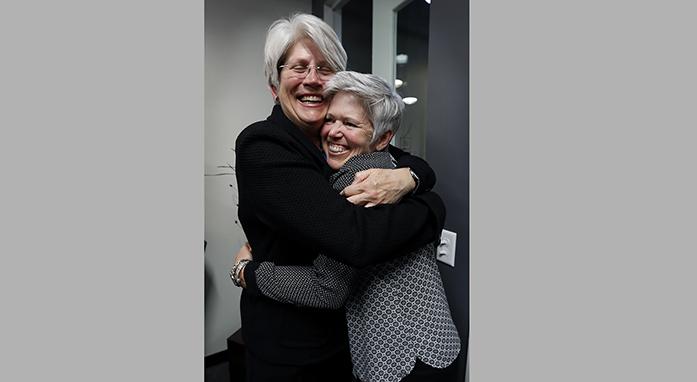 The University of Iowa has reached a settlement agreement with former field-hockey coach Tracey Griesbaum.

The UI Athletics Department will fund a nearly $1.5 million settlement for Griesbaum — $300,000 for wages and $1,187,588.98 for emotional distress damages, according to documents on the state Board of Regents website. The department will also pay for attorney fees, totaling $1,062,411.02, the documents said.

Griesbaum filed a suit against the UI for gender discrimination, alleging that the Athletics Department pushed seven female employees out of the department, including Griesbaum and her partner Jane Meyer, the former senior associate athletics director, as previously reported by The Daily Iowan.

The UI also reached a settlement with Meyer, ending all further legal action against the UI. Meyer won $1.43 million in a discrimination lawsuit against the UI on May 4.

The Athletics Department will fund all the settlements; it is a self-sustaining department that does not receive tuition or taxpayer funding, according to a press release from UI spokesperson Jeneane Beck.