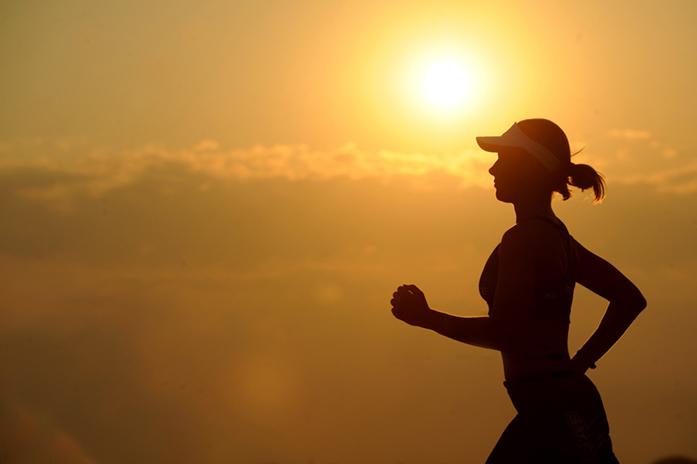 A new program coming to the area focuses on healthy bodies and minds for young boys.

Let Me Run has spread roots across the United States, and now the program will make a home in Iowa City.Ashley Armistead, the founder of Let Me Run, said the national program lasts for seven weeks and ends in a 5K for the pre-teen to teenage boys. While the program involves physical fitness and activity, she said, it also strives to “break the boy code” and improve upon emotional topics such as relationship building, self-confidence, and humility. Running, she said, is a great way to approach these concepts.

“Running is a vehicle [to teach boys emotional health] because it sets the stage,” Armistead said.

Janie Cook, the director of expansion for Let Me Run, said she was contacted last fall by locals Hailee Sandberg and Charity Nebbe to start the program in the Iowa City area. Sandberg and Nebbe, she said, are involved with Girls on the Run, a similar program to Let Me Run for girls, and they wanted to start a program for boys.

To have a Let Me Run branch here, Cook said, Nebbe and Sandberg sought interest from 10 to 12 schools in the area. On April 30, she said, the first volunteer coach training was held in Iowa, and the program is expected to start this fall.

Sandberg, one of the volunteers for Let Me Run in Iowa, said the program will take place two days a week after school. Twelve schools have signed on to offer the program to their male students, she said, six sites in Linn County and five in Johnson County.

However, she said, a boy wanting to participate does not necessarily have to be a part of Let Me Run through the school, as long as he has a way to attend practices. Places such as the YMCA and local churches can also offer the program, she said, but none in Iowa currently do.

Let Me Run will focus on emotional and social development, Sandberg said, teaching boys the importance of whole body health. Boys tend to be viewed as tough and aggressive, she said, but the program aims to break the stereotypes and show boys it is OK to be themselves and be accepted by their peers.

Sandberg said she felt a program for boys to focus on health is extremely important. Historically, she said, females have been oppressed in society and have worked hard to break these barriers, but young boys also need to be shown it is OK to be themselves.

“A lot of work has been done to promote girl power, which is wonderful, but young boys tend to be left on the side and are not thought about,” Sandberg said. “We need to make sure boys can feel ranges of emotion.”

Sandberg said she is very excited for Let Me Run to start this fall in Iowa. The program, she said, is still looking for sponsors for teams and more volunteers to coach and run the program.

Cook also said she looks forward to having Let Me Run develop further in Iowa.

“We are very excited to come to Iowa,” Cook said. “The energy [in Iowa] is fantastic.”