Letter to Editor: Stop the madness 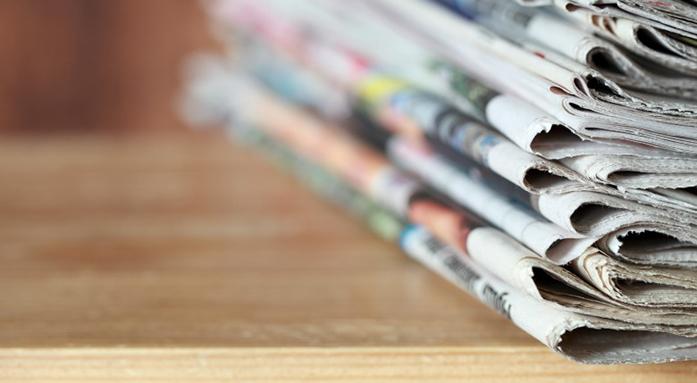 In this age of “fake news,” we as a nation must start telling “the whole truth and nothing but the truth.” We have to stop blaming just the jihadists (Al Qaeda, the Taliban, ISIS, et al.) for the incredible level of violence and chaos and terrorism in our world today. We have to start admitting the truth of this simple fact: that the largest and most devastating terrorist on the planet is the United States of America.

Our military operations in Iraq and Afghanistan — as well as, more recently, in Yemen and Syria — have all but destroyed those countries in toto. Many thousands of innocent civilians have been killed, maimed, and terrorized — their families completely distraught and broken. Our prisons (think Abu Ghraib and Guantánamo, as well as the dozens of “black sites” that our CIA has maintained around the world) are places of torture, often run by deranged military officers who consider their detainees to be subhuman.

Furthermore, the US government is the largest arms dealer the world has ever known. We have sold (and are continually selling) billions of dollars worth of bombs, guns, and ammunition to the likes of Saudi Arabia and our so-called allies in Syria. Why do our media fail to report these facts? Aren’t they supposed to seek out and tell the truth? Could it be that “the powers that be” are trying to provide cover for Lockheed and Boeing and Raytheon (because, after all, there are lots of American jobs at stake)?

We as a nation have to start owning up to the vast devastation we have rained upon our Earth and its inhabitants. And then we have to do all in our power to stop this insanity.