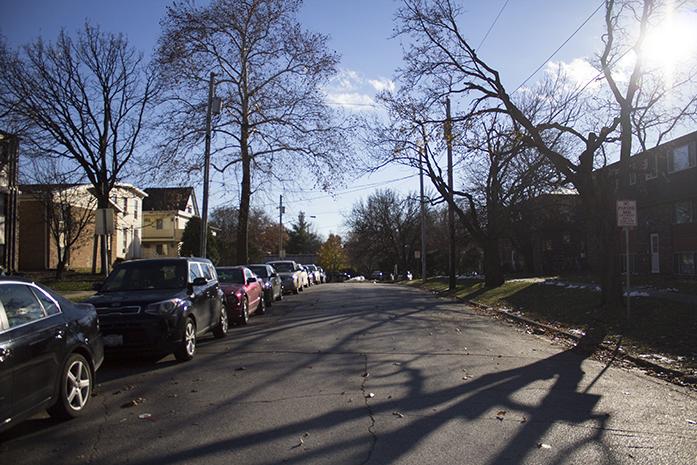 Affordable housing may soon be more accessible in Iowa City after the City Council approved a proposal, 7-0, on Tuesday to amend a model that showed sites that were eligible for city financial assistance.

Tracy Hightshoe, the city neighborhood services coordinator, said this move served to increase the number of sites that are eligible for financial assistance. Additionally, the amendment will exempt the Riverfront Crossing District, which now has affordable housing requirements in which a new development would have to have a certain number of units allocated for affordable housing.
These finances come through programs such as the Community Development Block Grant Program, Hightshoe said.

“[In] 2003, [the] School District asked them to carefully consider the placement of affordable housing as living conditions associated with poverty was a barrier to student learning,” Hightshoe said. “So in 2005, we had a census or matrix type of map and in 2010 to 2011 we started going through another process about how to revise that map.”

For the 2011 revision of the model, officials decided on three goals, Hightshoe said. These were to not burden neighborhoods with elementary schools that already have issues related to a concentration of poverty. Officials wanted diverse neighborhoods in terms of a range in incomes and to determine views of the Iowa City School District on affordable-housing issues.

From these three goals, seven criteria were established, and those shaped the model.

Hightshoe said after collaboration for an updated model, the Housing and Community Development Commission recommended making the model simpler and easier to explain to people, and it wanted a map that freed up a lot of area, or more additional land for affordable housing.

“We started working with [the commission] back in December. Peter Byler, the chairman, worked with us worked with us on what criteria he wanted to see,” Hightshoe said. “We talked about transit, employment, medical services. We went through a lot of issues, a lot of options regarding what we wanted to see in the model.”

The new map increases available area officials can locate city-assisted affordable housing, Hightshoe said. The criteria for the old model blocked some of those opportunities.

Iowa City Mayor Jim Throgmorton said he was conscious that federal government may eliminate or decrease Community Development Block Grant funds, and he was worried about those funds not being available.

However, Hightshoe said, the amended model took into account other resources, such as the trust fund ($600,000), any state funding, applying for special grants for the state, local funding incentives, or tax-credit projects.

“I feel good in seeing [the new model],” City Councilor Susan Mims said. “In the areas we’ve had some of the biggest concerns on, we still will not be putting money into for more affordable housing, we will not be exacerbating those conditions.”

“One of my concerns is not with the current work but how [the new model] relates to other cities and what they’re doing in relation to affordable housing,” City Councilor Kingsley Botchway said. “But I think we’ve taken a dedicated approach.”

“The new model was a sensible design that aligned with other cities,” he said.