Students will be able to have more educational learning opportunities in Iowa but some locals are not confident in the new programs. 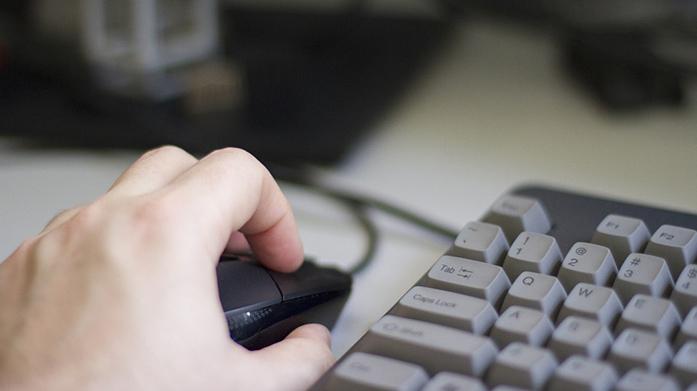 Despite approval from the Iowa Legislature, a new bill allowing students to enroll in online schools receives mixed reviews from the local School District.
The bill, SF 475, would lift limits on the number of enrolled students receiving education and will allow any school districts to offer online learning to their own students.

“My concerns lie with versions of the bill that go so far as allowing private for-profit and public charter schools to operate outside the rules that public schools must conform to,” said Iowa City School District Superintendent Stephen Murley, who has some concerns about the approval of the bill.

For one, Murley said he is worried how the rules are written in the bill in regards to improve the learning opportunities for both students and parents.

“If districts are able to offer truly online options that do not require seat time and are based on competency measures, then yes,” he said. “Districts will be able to provide truly alternative opportunities to students and parents.”

In addition, Murley said he believes the bill will take money out of the public schools, which may pose a problem.

Staci Hupp Ballard, the communications director of the Iowa Department of Education, said some students need more personalized instruction than a traditional classroom would provide.

“Whether that’s because a student is gifted and talented, or has fallen behind in school, or maybe at risk of dropping out of school, or has been harassed or bullied — those are some reasons that a traditional classroom may not be the right fit for some students,” she said.

The Iowa Department of Education is neutral aboout the bill, Ballard said. It supports online courses because it follows the statewide academic standards in Iowa. However, Ballard said, officials still have questions about the bill.

Despite not physically being in schools, Ballard said students in online schools can still participate in extracurricular activities because they are still enrolled in an online school, but the school districts could possibly charge a fee for providing the activity.

Government relations director Phil Jeneary of the Iowa Association of School Boards supports the bill because it will ensure students are receiving a quality education.

“We realized that with the diversity of education, that some students might benefit from taking an online class, and we’re supportive of that,” he said.

A concern that he raised is if students leave the districts to take their entire coursework online, which would be a drawback for public schools.