Facing the troubles of higher education

The DI’s higher education reporter reflects on a trip to the nation’s capital to discuss higher-education policy with other college journalists. 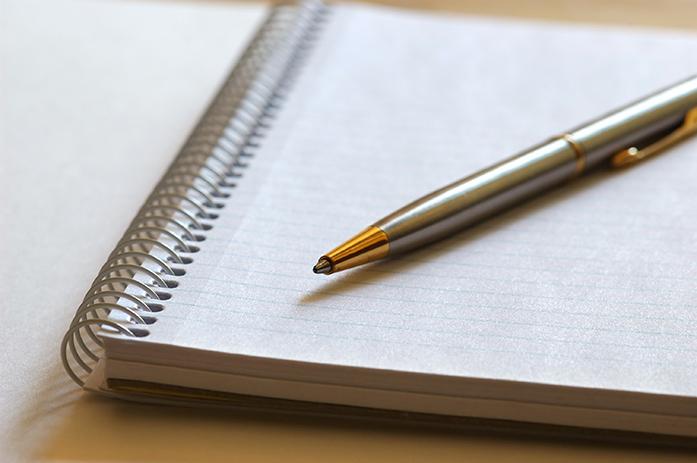 Coupled with bedtime stories, flash cards, and other child-appropriate educational tools, my parents’ words of wisdom stand out in recollections of my early childhood: “Do well in school.”Aside from occasionally being asked to make my bed or do the dishes, this was my parents’ sole request of me while growing up. As a first-generation college student — the child of a father who never graduated from high school and a mother who didn’t attend a college or university — it was one I took to heart.

My parents will never know what doors would have opened for them with a college degree, but they are certain of education’s power to provide people with opportunities they possibly wouldn’t have had otherwise. Quite simply, they wanted me to have a chance they weren’t given to advance in my career of choice and grow as a person.

This is only my second semester as a University of Iowa student and Metro reporter for The Daily Iowan, but I’ve already had so many eye-opening and transformative experiences that I know would not have been possible without stepping foot onto this campus.

Each institution of higher education in this nation faces its own set of problems, but it was clear to all of us present at the summit that, as a nation, the United States is failing to invest in higher education and in the future of its young people.

It’s no secret that tuition continues to climb nationally; according to the College Board, tuition and fees rose by 9 percent between 2011-2012 and 2016-2017 among public universities, and that’s not even considering the expenses of room and board or school supplies.

Since the 2016 election cycle and talks of tuition-free public college in the Democratic primaries, it seems that any possibility of higher-education reform has come to a halt. Betsy DeVos, the new secretary of Education, is known for her focus on K-12 education, leading many to believe there will be no significant changes to higher education under President Trump’s administration. And in Iowa, between the tuition hikes announced in December, the regent university budget cuts upwards of $20 million, and the UI’s decision to cut certain scholarships, talk of affordable college seems to be but a dream.

I cover higher education as a DI reporter, which means it’s my job to cover all of the aforementioned university-related news. It often means I’m in a strange position of processing news objectively as a reporter — looking for the facts and documenting the stories others have to tell — while simultaneously processing the news as a student who is either directly affected by the news or has friends who are affected by the UI’s financial struggles.

My place inside the news has ensured I never forget who I serve as a college journalist. I work to inform the UI community — my fellow students and instructors — and to remind those with power who control Iowa’s universities — the state Legislature, the regents, and the UI administration — that they serve students first and foremost.