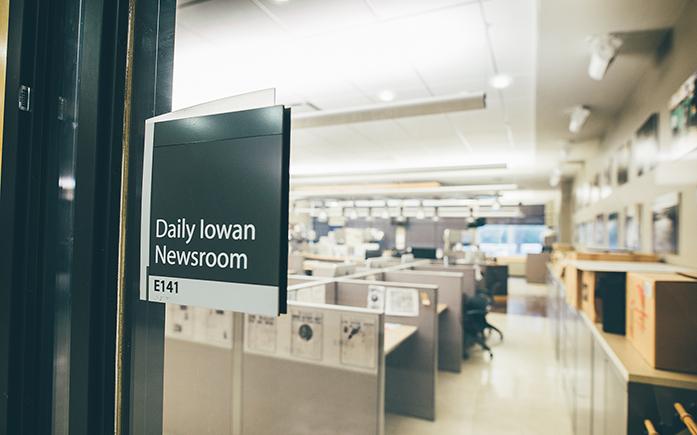 The DI is in category Daily Class 1 and competed against other professional newspapers in the state with a circulation of 9,999 and under.
The completion was based on submissions from October 2015-October 2016.

Among others, highlights include: 1st place for coverage of government and politics, best newspaper website, best sports feature, and second place for general excellence.

All of this year’s awards are listed below.