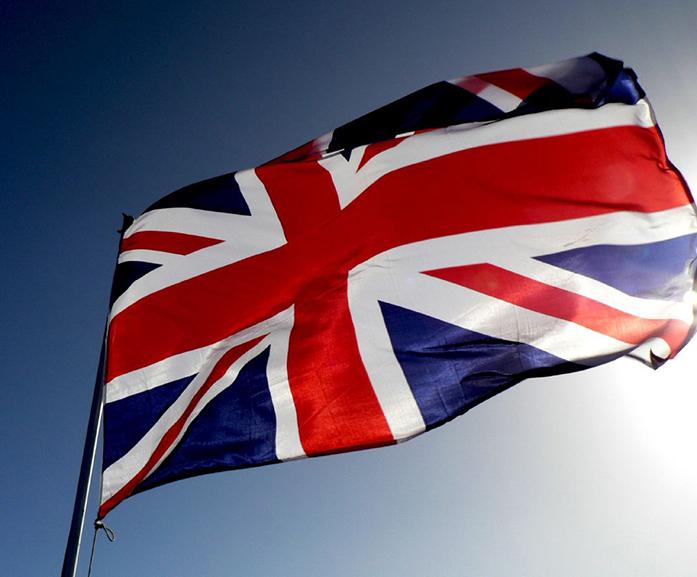 Trump contends that the action is necessary to keep America safe from international terrorists who may impersonate refugees to gain entry to the United States. He also asserted the action is a part of an agenda to prioritize the movement of Christian refugees fleeing war-torn regions of the Middle East.

Perhaps Trump does not see the tragic irony in his decree; the United States has been involved with a relatively constant bombing campaign in Somalia, Yemen, Syria, Iraq, and Libya. Micah Zenko, a fellow in the Center for Preventive Action at the Council on Foreign Relations, said the U.S. has been responsible for dropping nearly 30,000 bombs (a very conservative estimate) in 2016 alone, with nearly 25,000 of these dropped in Syria and Iraq.

To first facilitate the conditions that necessitate the need to flee and then to write a specific rule that bars such people from entering the country is not just incredibly callous and inhumane, it is also incredibly stupid.

After multitudes of protests erupted outside and in international airports in which nationals of the targeted countries, despite having green cards and visas, were detained, a federal judge in Brooklyn managed to strike down part of Trump’s action.

The case, Darweesh v. Trump Order (which allows the movement of such detained individuals through American borders), came on the heels of a press release issued by the Department of Homeland Security that stated, “President Trump’s executive order remains in place — prohibited travel will remain prohibited, and the U.S. government retains its right to revoke visas at any time if required for national security or public safety. President Trump’s executive order affects a minor portion of international travelers and is a first step toward re-establishing control over America’s borders and national security.”

The façade of protecting national security through xenophobic attempts of bottle-necking immigration is just sensationalism. Last year, more America citizens were struck by lightning than fell victims to radical militant Islamic terrorism. Furthermore, the constitutionality of prioritizing one religion while disenfranchising another in the respect of immigration remains entirely up in the air and will likely to be interpreted as illegal.

This moment in time will resound in political history for decades. This is Trump’s “Brexit,” the culmination of strategic fear-mongering and racist pandering into a single act of sensational xenophobia. This also another moment for the Daily Iowan Editorial Board to reaffirm our commitment to the Iowa tradition of inclusiveness and our belief that refugees, despite their nationality or creed, should always be welcome within American borders.