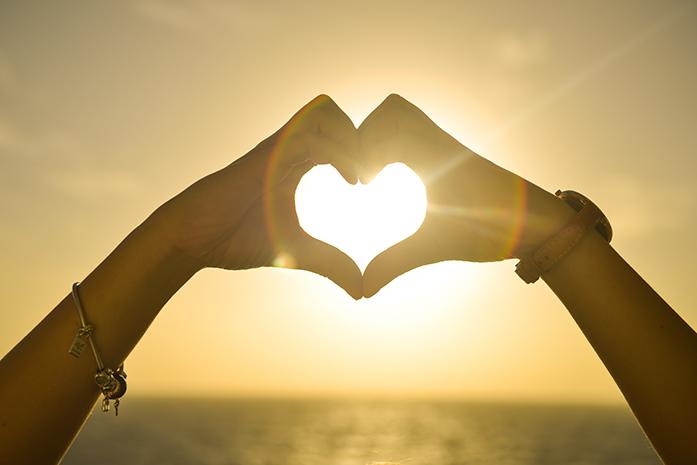 A new student organization, Love Works, provides a way for individuals to volunteer in a Christian setting that aims to be fully inclusive.

When University of Iowa sophomore Marcus Miller saw a need for a fully inclusive ministry on campus, he decided to create a new student organization, Love Works.

“We are a campus ministry whose goal is to provide a safe place for all to explore faith-related topics, justice-related topics, and volunteer together,” he said. “We want to learn together.”

Miller started the organization after seeing a need for full acceptance among religious groups on campus. He had been involved with two organizations that denied him leadership roles because of his sexuality.

“It felt like some very -well intended campus ministries sometimes marginalized people, particularly the LGBTQ [community], and I felt like there were some walls being built,” Miller said. “It made it hard for [LGBTQ] individuals to be in faith communities that were supportive of them.”

Miller said he wanted to provide a ministry focused on service toward the community in which there would be no restrictions on who could join.

“One of our core missions is service. Our organization is modeled after Jesus, and he lived a life full of service, and that’s what we want to do,” Miller said. “We want to provide a place in which people can provide tangible acts of love toward the community and also provide a safe place for all, where there are no conditions.”

The organization, which officially began this semester, averages around 10 students attending each meeting, with approximately 25 individuals involved in total. The group volunteers around two times each month.

“It’s really important to be vocal about acceptance,” Henry said. “It’s a cool idea, and it’s something that’s been missing from the university.”

Henry and Miller said their organization, while new, has received a good amount of interest from students.

“It’s really cool to see people that might not be exactly interested in coming to our meetings support it,” Henry said.

Chelsea Higgins, the vice president of the organization, said Love Works looks for volunteer events that have high impact in the community.

“It provides an inclusive environment for those who are new to religion or who maybe don’t feel accepted in religion,” she said. “Our mission is to go out and spread positivity and volunteer and to make a better community for ourselves and our peers.”

Love Works recently has been looking to pair with the Food Pantry at the UI to do a canning event, and in the past,has worked with local organizations such as  the Shelter House.

“Love Works is a group with a message that we want to include everyone and do all the good we can in all the places that we can,” Higgins said. “We want everyone involved in that and to feel accepted no matter who they are.”