UI pushes ahead on arthritis 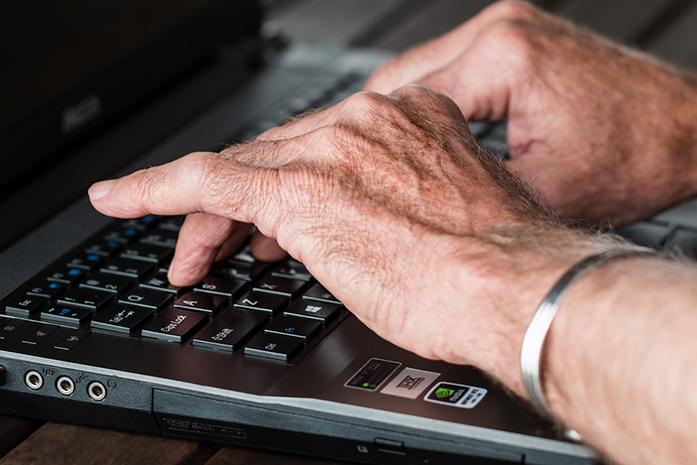 Being able to recognize the type of arthritis and the best treatment for patients is important for surgeons at the University of Iowa Hospital & Clinics.

“The surgical techniques are always evolving,” she said. “Some of the things that have been worked extensively on are things like wrist replacements and arthritis in the fingers.”

There have not been many options for treatment other than fusing the fingers in place, which takes away the pain of arthritis but decreases motion as well, she said.

“Historically, there have been silicon implants to replace joints that don’t hold up well over time and are not a good option for people with osteoarthritis or post-traumatic arthritis,” Caldwell said.

Scientists are working on another project locally, nationally, and internationally called a PyroCarbon implant, which is a sturdier implant, she said. This may be a better option for those who have post-traumatic arthritis.

“There are ongoing studies here and multiple centers across the nation that suggest that it does have a good track record for these people with isolated post traumatic arthritis,” Caldwell said.

But the indications seem to be limited and specific for the populations conducting the studies, so before it becomes a widely accepted procedure, there needs to be more longitudinal data, she said.

“In select patients it is a good option, but it depends on the patients underlying disease process and also bone quality,” said UI clinical Associate Professor Ericka Lawler, a hand and upper-extremity surgeon.

The PyroCarbon implant is rigid and as patients get older, their bones get softer, she said, causing them to be poor candidates.

In terms of non-operative treatment, pain relievers such as ibuprofen or topical creams can be used to relieve pain, or a brace can be used as well, he said.

“In the smaller joints, like the hand, we can’t replace them,” he said. “What we do is fuse bones together.”

If people have arthritis in their fingers, surgeons fuse the joints, which eliminates pain, he said.

“With the other joints in the hand, there are joint replacements,” Fowler said. “But they don’t tend to work that well in certain places.”

The most common place in the hand to get arthritis is the base of the thumb, he said. At that point, experts will suggest a variety of treatments depending on the patient and the state of the patient’s arthritis.

“As we get older, our thumbs wear out and many patients don’t realize that there are options to continue work and hobby activities,” Lawler said.

The techniques surgeons use involve removing the arthritic bone at the thumb site and using the tendon as a spacer to provide a stable platform and allow pain free motion, she said.

“Ultimately, I think all surgeons in the field of arthritis would like to see a way to preserve native cartilage,” she said. “I think technology is attempting to improve replicating our native motion and mobility and that will probably lead to better outcomes and longevity for these joint replacements.”