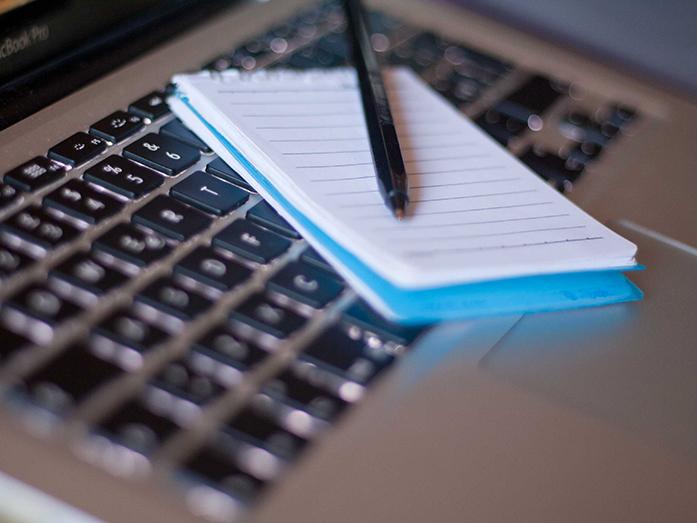 The Iowa Institute of Public Health Research and Policy has announced three people for the Policy Fellow Program.

For the first time, the University of Iowa Institute of Public Health Research and Policy has implemented a Policy Fellow Program to allow three people to pursue policy issues.

“The Policy Fellow Program is a new program that was developed by the [institute], and it was developed through a philanthropy gift,” said Vickie Miene, a deputy director of the institute. Dale and Linda Bakers made the gift to develop that.

The idea is to help researchers translate research into practice and policy changes, she said.

“The fellows applied [and] needed to include an action-learning project to be the cornerstone of their fellowship,” she said. “It needed to bring a stakeholder group together and needed to have a product that could be produced at the end of the fellowship.”

UI epidemiology Associate Professor Kelli Ryckman was interested in the program because she wanted to get more experience and familiarity with policy work.

“For me, it was being able to translate some of the research that I have been involved in for a long time and improving care and making policy changes,” she said.

Last year, Ryckman was named the Public Health and Environmental Ambassador for the State Hygienic Lab. This allowed her to have connections between the lab and the research she is doing now with the program.

“I was interested in applying for the fellowship because I felt like it would give me the opportunity to really enact some of the goals I have developed and give me the tools that I needed to move some of that forward in a good way,” she said.

“We have known for a long time that these babies who are in the [unit have] issues on screening them and timing,” she said.

By the end of the term, she said, researchers hope a policy can be in place and that they can ensure units across Iowa are conforming to it.

Mary Charlton, a UI assistant professor of epidemiology, was also one of three selected for the fellowship program. Her project is called “Enhancing Iowa Cancer Reporting Requirement,” with which she hopes to strengthen Iowa’s cancer-reporting laws.

“Currently, Iowa has some of the weakest cancer-reporting laws of all 50 states,” she said. “We are working to strengthen that so we get more timely information from hospitals, get it electronically whenever possible, and get more rich information in.”

Working with hospitals about how improvements can be made on cancer-reporting quality and timeliness will be important to do, Charlton said.

“We are trying to figure out an approach that works for both small and large hospitals to make sure we are getting the information from everybody,” she said.

A few components Charlton’s team will work on with the Iowa administrative code that will facilitate the project may take more time than wanted, she said. This makes predictions of being completed in a year difficult.

“I hope by the end of the year that we will have all of the stakeholders on board, and we will really have listened to what the hospitals have to say and really go about it in a more consensus way,” she said.

The third fellow, Cara Hamann, will focus her work on public and bicycle safety on roadways.

“She is very interested in policies that affect bicycle safety … working with Iowa Bicycle Coalition to help build the evidence based on some of the legislative approaches to bicycle safety,” said Corinne Peek-Asa, the UI associate dean for research in the Occupational and Environmental Health Department.