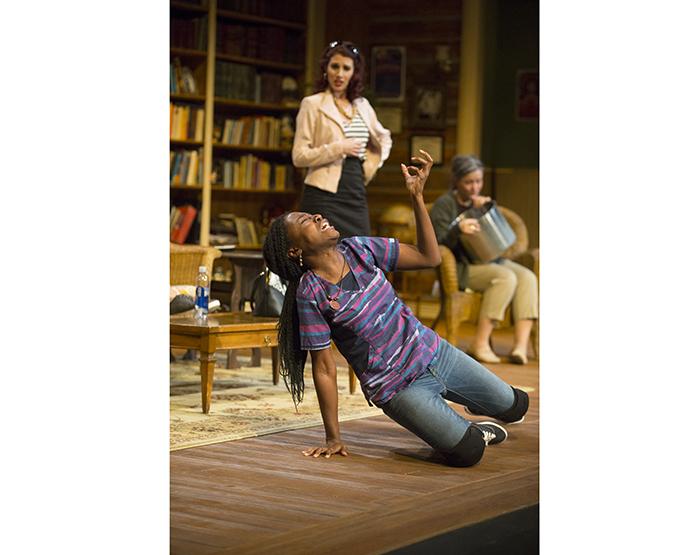 A cherry orchard, an ancestral home, three siblings recounting the loss of their parents, and regretting lost opportunities. These are some of the most well-known elements of Anton Chekhov’s plays that were brought back to the stage for Christopher Durang’s Tony and Drama Desk Award-winning Vanya and Sonia and Masha and Spike.

At 8 p.m. today, the play will make its University of Iowa début in Theater Building Thayer Theater as part of the Theater Department’s Mainstage Series.

Durang’s play has been hailed as an excellent opportunity for people to become acquainted (or reacquainted) with the style of Chekhov, who, for years, because of somewhat poor translations, remained inaccessible to a wider American audience.

While Vanya is best known for having won the 2013 Tony for Best Play, it is destined to hold a different meaning for the university, because this will be Mainstage mainstay Eric Forsythe’s final production as director. Forsythe, the head of the university’s directing program, said he saw this as the best opportunity to bring what he called one of his “passion projects” to the stage.

“In my career, there are a few things that interest me greatly, [like] how comedy [can be] mixed with more serious material,” he said. “The most important playwright who embodies that mixture most beautifully, I think, is Anton Chekhov.”

The play takes as its protagonists modernized versions of several of Chekhov’s most iconic characters, including some from Three Sisters and The Seagull. The juxtaposition of classic Chekhovian characters — and classic Chekhovian circumstances — onto a contemporary stage, and into a comedy, made for a production unlike anything Forsythe had done before. 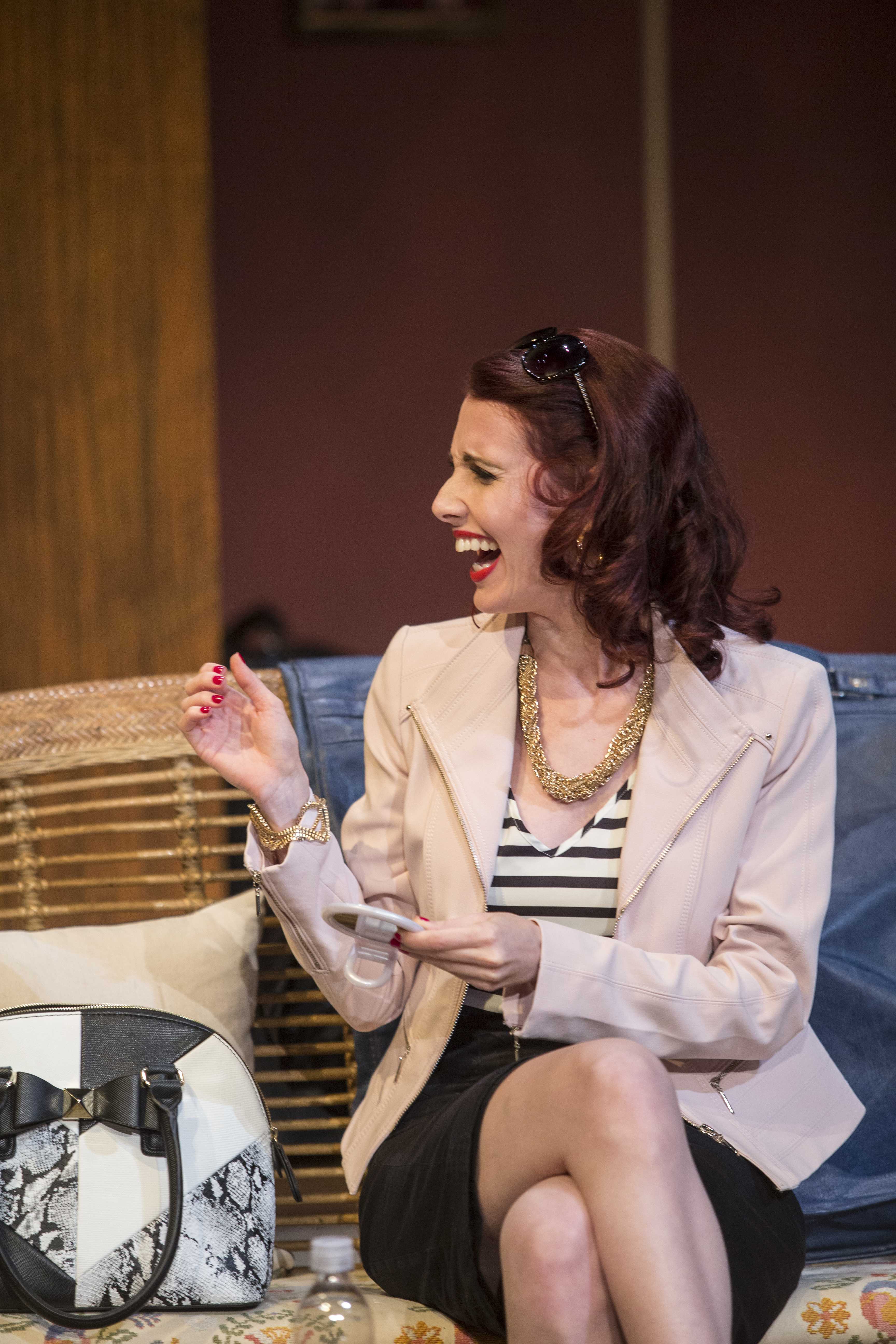 Anna Barker, a UI assistant professor of Russian literature, sees these characters as understated and of a sort the audience can both relate to and empathize with.

Barker noted that she sees, perhaps, one of the reasons behind what drew Durang to Chekhov’s work in the first place.

“Audiences in the 21st century read these 19th-century authors because [they aim to] figure out the great moral questions of our times, but Chekhov’s approach is more subtle,” she said. “He never wants to give a solution or lead us towards a definitive understanding. What is so marvelous about Chekhov characters is that they’re profoundly human and flawed. Some situations are unsolvable, but he allows an entry into the interworkings of these characters. [He] literally lifts the curtains on the human soul … It allows us to feel empathetic toward a character we may not like personally or we have no affinity for.”

Vanya and Sonia and Masha and Spike is set over two days when three siblings reunite at their family’s ancestral home, which, after their parents’ death, has fallen into the eldest sister’s — Masha — hands. Once reunited, as the family prepares for a costume party, the two younger siblings are forced to confront the realities of their lives. Sister Sonia realizes that she has not lived up to her full potential, while Vanya laments he has never found love. Amid all of this, the fourth character, Spike — Masha’s much-younger lover — shows up.

Catie Councell, who plays Sonia, found herself sharing many unexpected traits with the character.

Zackary Twardowski, who plays Spike, also found opportunities for self-reflection in his part.

“Spike has helped me to learn how pursuing happiness and pleasure can be healthy,” he wrote via email. “But a singularly selfish focus can hurt others as well.”

These serious insights are certainly present in the play, but the script also provides ample room for comedic digressions — of which the work has many. One such recurring digression comes in the form of Vanya’s and Sonia’s constant jabs at Masha and Spike’s May-December relationship. The play, though undeniably concerned with a variety of deep — and perhaps unanswerable — questions, never misses an opportunity to uplift, even if only momentarily.

While, to Forsythe, this blur between genres — drama and comedy — is one of the most exciting spaces a play can occupy, there are also a number of issues that come along with that territory. One of the most difficult aspects, for example, is knowing when and how to traverse the line in the sand between the two forms, so that both identities resonate when needed. If the actors come across as too funny all the time, the audience won’t believe them when they try to get serious. If they are too serious all the time, then their jokes won’t have the same effect.

Presented with various opportunities to look inward, or out to the future, the characters carry a sense of the unavoidability of growth and change with them as the play progresses.

Over the course of the show, they can be seen slowly evolving, shedding their previous skins and emerging as something new, something improved. As Twardowski put it, the play communicates “a sense of hope for the future.”

Elyse Fischer, who plays Masha, saw a particular sort of evolution in her character’s personality throughout the play.

“What drew me to my character was how incredibly vain and self-involved she is at the beginning of the play and how she matures and grows toward the end,” she said.

Forsythe sees this play as an opportunity for the actors and audience alike to see how personally we are able to connect with a play such as this and how truly universal the process of change is.

“You bring so much to the work, and having the actors find their truth and emphasize on what they find funny, and what I find funny, is deep and meaningful and a personal journey,” he said.     “Inevitably, you bring a lot of yourself into the work.”