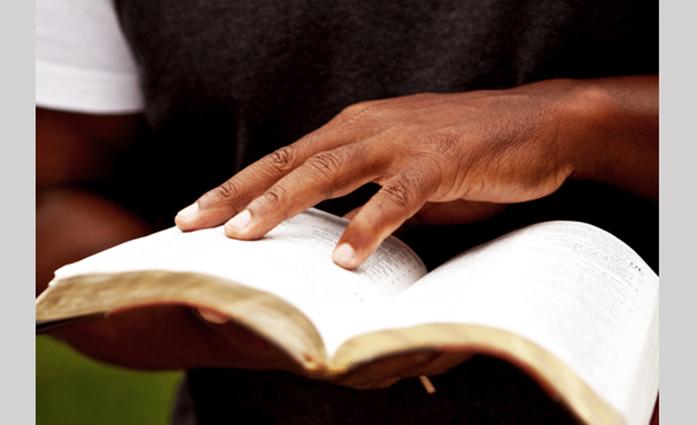 Fields of Opportunity is an event revolving around the book Invisible Hawkeyes.

The book Invisible Hawkeyes works as a centerpiece for the Fields of Opportunity Event, which will last from today to Friday.

The first event during the three days will feature Dora Martin Berry, who became the first African-American Miss State University of Iowa in 1955.

The hope of the event is that all of the UI can take from experiences of students who attended the UI from the 1930s to the 1960s while facing and overcoming different challenges because of race/ethnicity.

“I think that this kind of event offers inspiration to current students who want to change and improve the campus climate as well as continue to strive toward excellence in all of their academic and extracurricular endeavors,” said Lena Hill, a co-editor of the book.

On Thursday, John Callahan, the Morgan S. Odell Professor Emeritus of Humanities at Lewis and Clark College in Portland, Oregon, will give a presentation on Ralph Ellison and the book A Life in Letters: The True Biography of Ralph Ellison — Written by Himself.

Callahan detailed the significance of the title and metaphors of the Fields of Opportunity, noting that it isn’t about the fields of Iowa but has to do with the fields of African-American students’ minds.

Other events include panels from distinguished alumni, performances from Step Afrika — a dance troupe — and art exhibitions.

Invisible Hawkeyes revolves around a group of black students in the 1930s through the 1960s, and the complicated interracial environment they faced.

At the time, Michael Hill, a co-editor of the book, said many colleges did not admit African-American students, so they came to the UI. Iowa City presented many challenges in this time, such as not offering dorm rooms to these students and being unwelcome in certain commnity places.

Invisible Hawkeyes also looks at campus climate and what these students had to go through overcoming challenges through different strategies so that they could thrive.

Kathleen Edwards, a curator of European and American Art at the UI Museum of Art, wrote the second chapter for the book, which concerned Elizabeth Catlett, a black woman and the eponym of the new Madison Street residence hall.

“It’s important to tell her story, to acknowledge her history and the challenges she faced at Iowa as a student and to celebrate her successes,” Edwards said.

Catlett was a graduate student who attended the UI from 1938 to 1940. Throughout those two years, she dealt with segregation as she pursued her degree. She was the first person to receive a studio-arts degree in the M.F.A. program.

“The point of Invisible Hawkeyes is to study the lessons of encounters between African American students and predominately white institutions,” Hill said. “We hope that by studying the past that we can find lessons that are useful today.”